83 percent of Americans have been the recipients of attempts to be scammed in 2022.

Americans are experiencing far more attempts to be scammed this year than in previous years, according to the first quarter report from Allstate Identity Protection (AIP).

The spam people are receiving is coming from many different directions such as texts and calls. 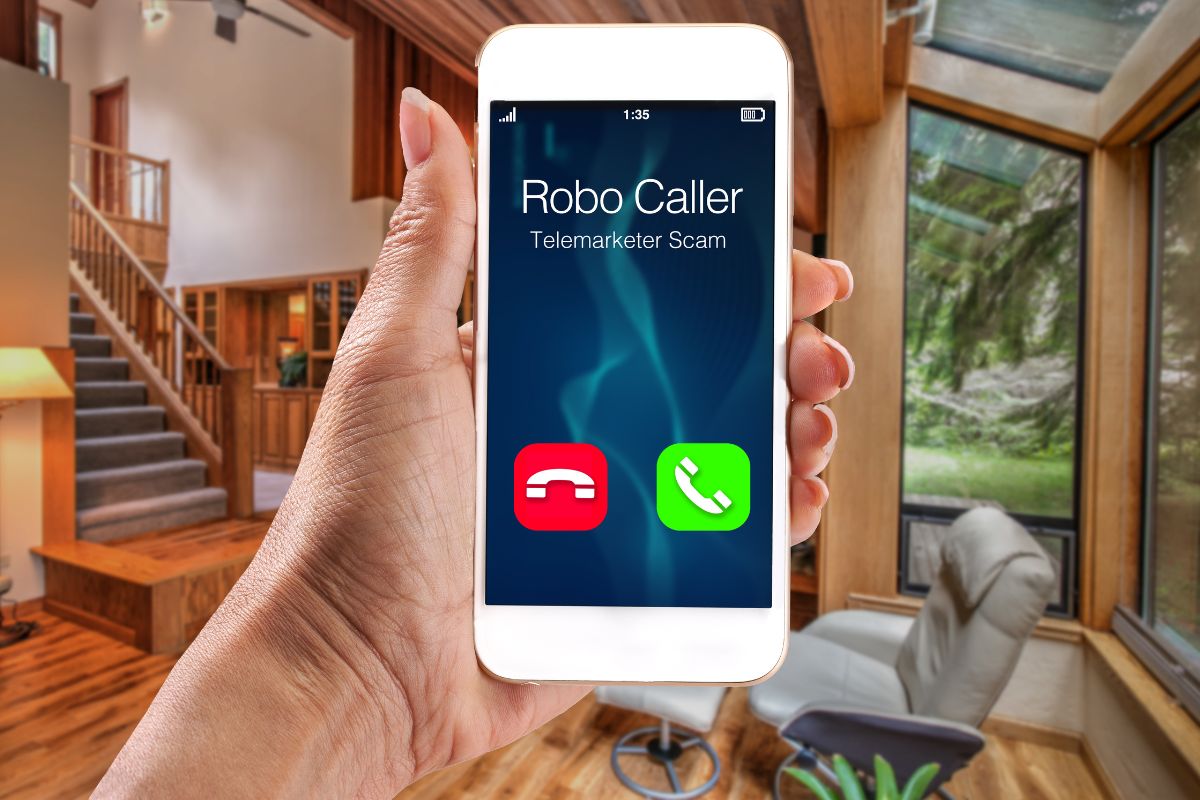 Even though scammers that are sometimes successful don’t always reach the level of identity theft and are therefore not included in the case counts from AIP, they can still be expensive and time consuming for their victims.

“We hear stories regularly from people who were scammed out of their nest eggs,” said Brian Stuart, AIP Director of Customer Care. “Financial institutions don’t often cover these losses, so we want to empower everyone with the tools to recognize scams before they start.”

Allstate Identity Protection has identified the three most common form of scam Americans should know.

The following are the three types of scam AIP thinks all Americans should know so that they can protect themselves from it.