Despite their serious and genuine concerns about their data security, most aren’t doing much for protection.

A recent news release from Allstate insurance revealed that while Americans are highly concerned about identity theft, they’re doing very little to actively protect themselves against becoming a victim of it.

Americans rank their data security as the third most important thing they should insure.

Only cars and homes are more important to Americans to cover with insurance than identity theft. However, Allstate’s research showed that four out of every five people are not paying for coverage to protect them against having their personal information stolen.

“The vulnerability of personal information to theft and fraud continues to rise as cybercriminals become more sophisticated,” said Allstate Identity Protection president Emily Snell. “Unfortunately, many adults underestimate the risks before it’s too late. Identity protection services provide an essential layer of security, notifying consumers when their information may be at risk and helping repair the damage if it is compromised.”

Many people have a false sense of confidence when it comes to their identity theft protection.

The national Allstate Insurance survey investigated the opinions of adult Americans regarding their personal information security. It also looked into their preparation level should that information ever be stolen or sold by a third party to criminals. Preparation could include paying a provider for monitoring government records, credit records, financial transactions and the dark web.

Sixty percent of adults surveyed said they felt that they had control over people’s access to their personal information. That said, according to the Allstate news release, there is a notable difference between the perception and what the reality truly is. Among Americans in Generation Z, 86 percent said they felt that fewer than 25 companies had access to their personal information. Among Baby Boomers, that figure was 81 percent. However, according to Allstate Identity Protection data, the average person who uses the internet has an average of 350 accounts, whether they’re actively used or not. 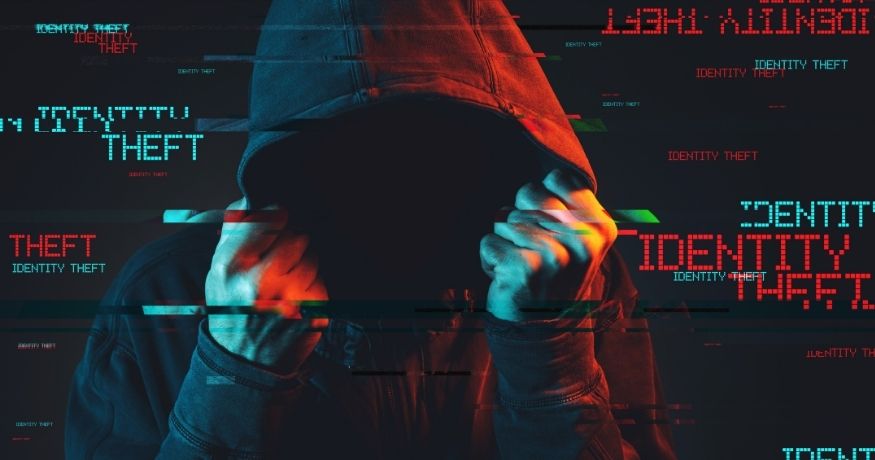 As a result, anyone can be at risk of identity theft to one degree or another. This issue has only grown during the pandemic as more online services have been used.