As insurers withdraw from many exchanges, many Americans may find themselves scrambling for new coverage.

A new study revealed that the impact of insurers stepping out of the Obamacare marketplaces could leave many Americans without health insurance plans. In fact, as many as 1.4 million people could lose their coverage and have to replace it by 2017.

The states expected to be affected the most by insurance company withdrawal are North Carolina and Florida.

Over the last few months, a rash of large health insurance companies have stepped out of the exchanges. This has meant that individuals currently covered by those health insurance plans won’t be able to renew. Instead, they will need to return to the insurance exchanges to find a new policy from a different insurer.

Among the insurance companies that have left many of the Affordable Care Act exchanges in 2017 are Humana, Aetna and UnitedHealth. They stated that the loss of money from doing business in those markets was simply too great. Certain regional health insurers have also stepped out of the insurance marketplaces.

Across 32 states, up to 1.4 million Americans may find themselves seeking new health insurance plans. 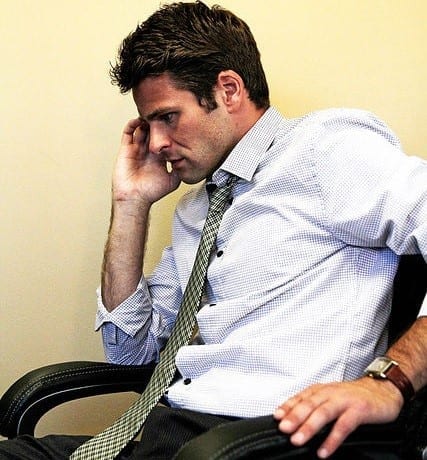 Those figures were published in a Bloomberg report. They were gleaned from the state insurance regulator data. That number of people is a sizeable figure, considering that there were an estimated 11.1 million people covered through the ACA exchanges in March 2016. If the report is accurate, 13 percent of those covered through the Affordable Care Act will be back on the hunt for health plans to obtain coverage by 2017.

There were six states whose figures were not included in the Bloomberg report totals. They either declined or were not able to estimate the number of people who would lose their health plans as a result of insurer withdrawal from the markets.

Consumers who purchased their health insurance plans through the Florida or North Carolina exchanges will be most affected. More than 400,000 Florida residents and about 284,000 North Carolina residents will be seeking new coverage. The rest of those represented in the Bloomberg report figures reside in any of thirty other states across the country.