A report by the Consumer Federation of America calls for state regulators to keep closer tabs.

The Consumer Federation of America has published a report strongly urging regulators across the United States to apply greater oversight to usage-based car insurance.

These programs use telematics to measure policyholder driving habits and apply discounts for safe behaviors.

The consumer advocacy group has been pushing state regulators to take this step with usage-based car insurance programs while adopting a number of other consumer protections. It sought to have those regulators apply greater scrutiny to the growing category of coverage using telematics.

Several large auto insurers, including State Farm, Allstate, and others have been offering their own telematics programs for several years. The programs are marketed to consumers as giving them the chance to prove that they are safe drivers so that their premiums would reflect that lower risk. By tying the cost of customer policies to their driving behaviors, drivers could receive discounts not otherwise available to them, provided that they have low risk driving habits.

Usage-based car insurance expanded rapidly throughout the pandemic, according to industry experts.

The Consumer Federation of America Report says that using telematics necessitates the application of additional oversight. It stated that without taking that step, “telematics programs could result in unfair pricing, improper use of personal information, racial and ethnic discrimination, and data insecurity.”

On the other hand, the consumer advocacy group also stated that if these programs are indeed properly operated, they could indeed be helpful to consumers with safe driving habits.

“Currently auto insurers use numerous non-driving factors, like your credit history, your education, occupation, and other things, to calculate auto insurance premiums. Mostly unfairly, and this results in a lot of unfair discrimination,” said Consumer Federation of America research and advocacy associate Michael DeLong while discussing the call for usage-based car insurance oversight. “Telematics, theoretically, if it goes well could replace those unfair rating tools with fairer pricing 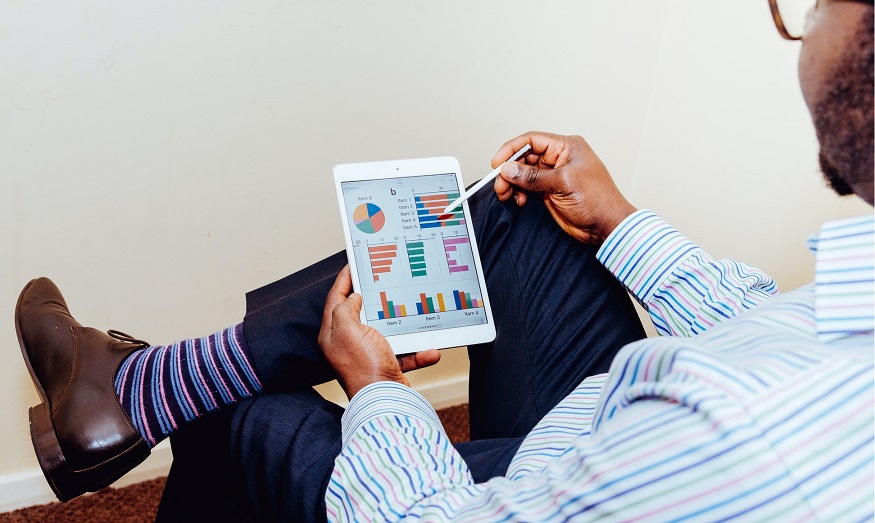 systems that are dependent more on consumer driving behavior. For instance, how much you drive. Which we found is the clearest indication of how likely someone is to get into an accident.”