The Fox News personality referred to a general as a “pig” and called him “stupid”.

USAA insurance company, headquartered in San Antonio, Texas, is facing calls to end the advertising it runs during the Tucker Carlson show. This pressure is a part of the backlash from the Fox News personality’s segment called “anti-white mania,” in which he referred to the country’s top military officer as “stupid” and a “pig”.

The comments in the segment were directed toward US General Mark Milley.

The issue at the center of Carlson’s piece was that the Joint Chiefs of Staff told members of Congress that General Milley found it “offensive” that military officers who learned about “white rage” following the January 6 assault on the US Capital were being called “woke”. The television personality stated during the “Tucker Carlson Tonight” segment that it was because Milley was “obsequious” that he rose to his position, and not because of being “brilliant” or “brave”.

“He knows who to suck up to, and he’s more than happy to do it,” he continued.

Veterans and organizations affiliated with service members and veterans took to social media to speak out against the statements, the program, and the USAA insurance company choice to advertise on the show.

Policyholders with USAA insurance company are military personnel, veterans and their families.

The insurer covers 13 million people, all military personnel, veterans and their families. They took to the USAA official Facebook page, its online community forum, and Twitter to pressure the insurer to cut its advertising from the show. Many of the social media posts included threats to cancel policies and obtain coverage through a rival company.

The Veterans for Responsible Leadership nonpartisan veterans’ group tweeted after the segment, tagging the insurer “So, @USAA, is this who you advertise with? Asking for 18 million friends.”

So, @USAA, is this who you advertise with?

Retired Army colonel Joseph J. Collins, also a 51-year USAA member, called on the company to withdraw its advertising on Fox News altogether. “Responsible criticism of the armed forces is welcome, but vile commentary is not. USAA, don’t support irresponsible attacks on the Armed Forces. Stop supporting this right wing radical or your members will pull the plug on you.” he tweeted.

I have been a member of USAA for 51 years. It is a great company & I have always kept my insurance and credit cards with them. I just found out that USAA is a sponsor of Tucker Carlson on Fox. He called CJCS, a distinguished officer, a pig and stupid.

Retired Air Force Colonel Moe Davis and 38-year USAA insurance company member tweeted his decision to cancel his policy and take his coverage needs elsewhere. “I’ve already moved our mutual funds and brokerage accounts. I guess I need to move our insurance and banking and completely (sever) our ties if they’re supporting sedition and the trashing of the military by (expletive) who didn’t serve.”

I’ve been a @USAA member for 38 years. I’ve already moved our mutual funds and brokerage accounts. I guess I need to move our insurance and banking and completely severe our ties if they’re supporting sedition and the trashing of the military by assholes who didn’t serve. 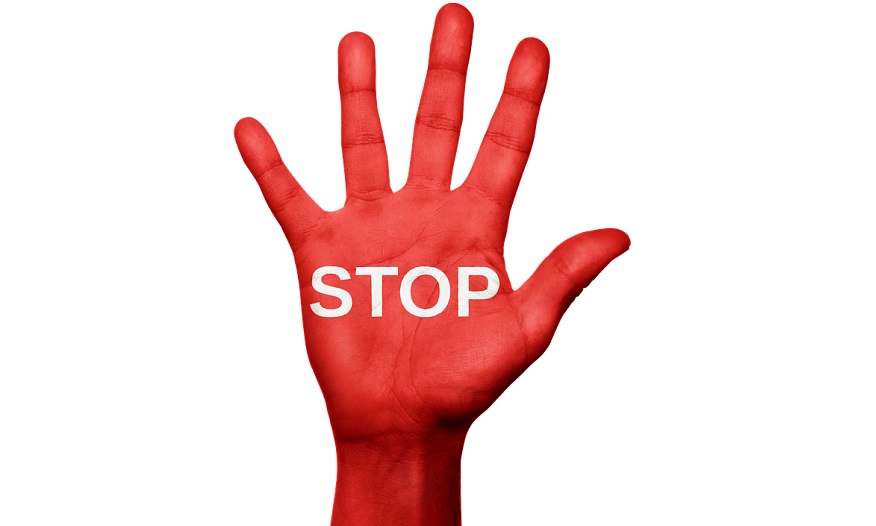 It remains too soon to know how this controversy will impact the revenue of the USAA insurance company and what customers will do beyond the statements they are making on social media. At the time of the writing of this article, the insurer had not yet released an official response to this issue.