Consumers in Minnesota will now have until December 28 to purchase the coverage they need for next year.

The health insurance deadline for purchasing coverage through MNsure and insurers in Minnesota has now been extended in order to allow consumers a longer open enrollment period in which to purchase plans that will become effective as of 2016.

Shoppers who have waited until the last moment can now buy a policy as late as December 28.

The announcement from both MNsure and the insurers for the health insurance deadline has meant that consumers have more time to shop around and get organized so that they would be able to obtain the plan they need for January 1 coverage without having to pay a penalty. Previously, the deadline that had been in place to comply with the Affordable Care Act had been for December 15. 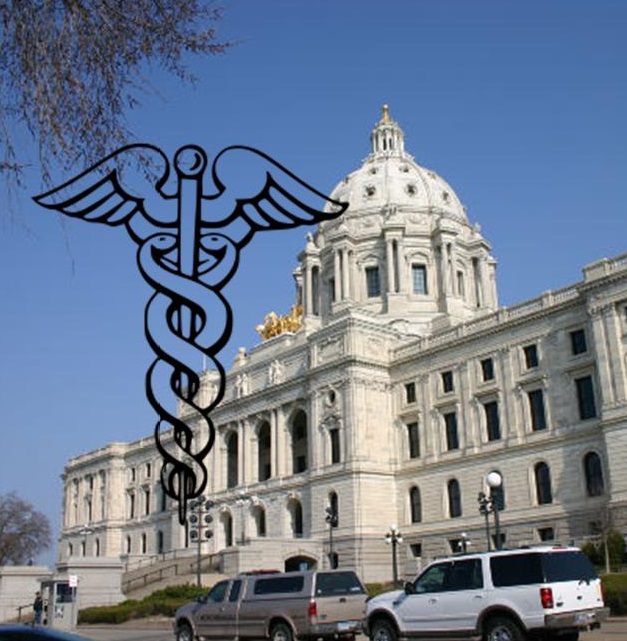 The CEO of MNsure, Allison O’Toole, has pointed out that federal tax subsidies are available to many people across Minnesota in order to lower the cost of premiums for health plans. This additional opportunity for savings is available exclusively through the MNsure insurance exchange.

O’Toole has stated that so far, about seventy percent of people who have bought a private plan on the insurance exchange have also been eligible for tax credits that help to reduce the cost they pay in premiums every month. This has become especially helpful at a time in which there have been double digit rate increases for many types of health plan.

She also went on to point out that the consumers in Minnesota who choose to use the call center in order to enroll in before the health insurance deadline will be able to save a considerable amount of time in completing the process. That said, it is still recommended that anyone who plans to do this should make their call sooner instead of later, in order to avoid unexpected waiting and other unwanted hurdles. She stated that “Our average wait time is about two minutes. That is creeping up a little bit.” Keep in mind that volume is always at its highest on the last few days before a deadline.