The coverage will protect animal owners against many veterinary costs for their furry family members.

State Farm pet insurance has been launched through a partnership with Trupanion to provide animal owners with the opportunity to purchase medical coverage for their fuzzy friends.

Dogs and cats are regularly considered to be non-human family members, but veterinary care is expensive.

As Americans become increasingly attached to their pets, the world of veterinary medicine has skyrocketed forward. Animal owners demand the type of medical care they would otherwise expect for their human family members. That said, improving veterinary care has also caused the cost of this care to rise. As a result, many Americans now look to insurance coverage for their dogs and cats just as they would for themselves.

State Farm pet insurance is now providing an additional option for animal medical coverage through a partnership with Trupanion. The idea behind this coverage is to help animal owners to be able to afford unexpected veterinary costs in the case of injury or illness. This way, an owner will be far less likely to have to decide between potential financial catastrophe or the life of their beloved dog or cat.

The State Farm pet insurance partnership with Trupanion is meant for dogs and cats only.

Trupanion has been selling dog and cat medical policies in the United States since 2000. It is a well-established provider in this segment of the industry. It is known for keeping premiums steady even after a claim has been made or as an animal ages. Moreover, it is currently the only pet insurer accepted by veterinarians as a direct payment at the time of checkout. This eliminates the need for animal owners to have to initially foot the bill and then seek reimbursement. Puppies and kittens can be enrolled from birth, achieving the best coverage and rate for the owner as this minimizes the chance of pre-existing condition which would add exclusions and cost to a policy.

“Pet health issues can be unexpected and expensive,” explained State Farm Agency Vice President Ken Heidrich. He added that the State Farm pet insurance: “helps reduce the stress of veterinary medical bills, allowing families to focus on their beloved pet. We’re excited to expand our alliance with Trupanion and offer this 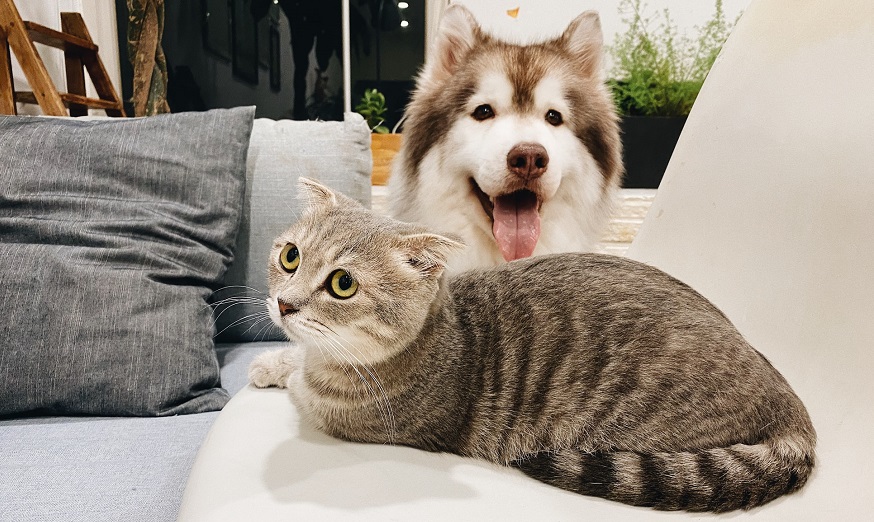 product as a way to help even more customers prepare for and recover from the unexpected.”