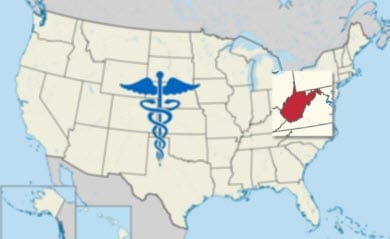 The Commonwealth Fund, a private foundation working to improve the health care system, has released a new report concerning the state of health insurance premiums in West Virginia. According to the report, premiums in the state have risen by 55% in the last decade, with deductibles jumping by 84% in the same amount of time. The report suggests that the state has the 14th highest premiums in the nation. This puts major financial stress on state residents as West Virginia is home to the lowest median income in the U.S.

The report notes that the increase in average premiums may be due to an aging population. As people get older, their health begins to fail and they become more susceptible to harmful diseases and chronic illnesses. As these people seek out health care, insurers are facing higher costs due to higher risk. In an effort to combat these rising costs, insurers raise rates. Another factor may also be the rising cost of medical care, which also drives up insurance premiums.

For more information and rates on West Virginia health insurance