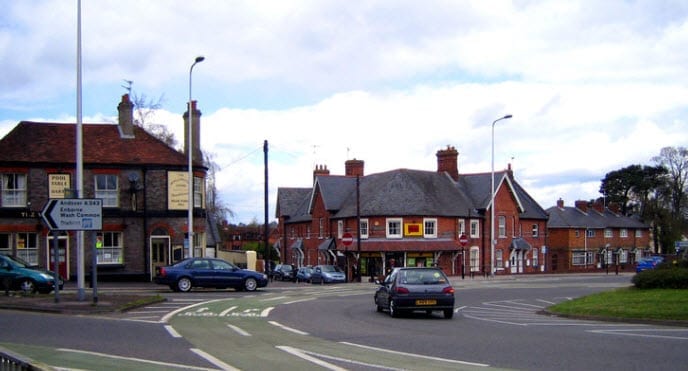 The Association of British Insurers (ABI) has released a report with statistics indicating that there was an increase of 9 percent in fraudulent insurance claims between 2009 and 2010.

The report showed that in 2010, there were approximately 133,000 fraudulent claims, with a value of £919 million. This indicates that there are an average of 2,500 false claims made every week by the public. In fact, over the past five years, the value and quantity of detected fake insurance claims has increased by 100 percent.

It is estimated that the average policyholder in the United Kingdom pays about £44 more on insurance every year due to the extra £2 billion per year that fraudulent claims cost the insurance industry. This clear problem has led insurers to develop a fraud register, which will be put into place in early 2012 and will give insurance companies a location to record the details of cases of fraud.

Director of general insurance and health Nick Starling, at the ABI, said that scammers are always seeking new ways to make fraudulent claims, so the insurance industry is using the national insurance fraud register to record instances of attempts to cheat the system. He also noted that the national police insurance fraud investigation unit will be getting started at the same time, “making it harder than ever to commit insurance fraud.”