Those living in Ohio can expect to be paying more for their homeowners insurance and auto coverage this year. Insurers in the state will be raising rates, but Ohio will still enjoy insurance rates below the national average for property and auto coverage. According to a report from the Ohio Insurance Institute, rates are on the rise for a number of reasons. Homeowners insurance providers note that many powerful storms have hit the state recently, which is leading to greater losses in the property sector and pushing rates higher.

Powerful storms have visited the state over the past few years, which have caused significant damage to insured properties and vehicles. These storms have been somewhat unexpected, but insurance providers have been able to handle the damage that these events have caused. The growing frequency of natural disasters has put some financial strain on insurers, whom are looking to recover from the losses they have seen in past years by raising rates in 2015. 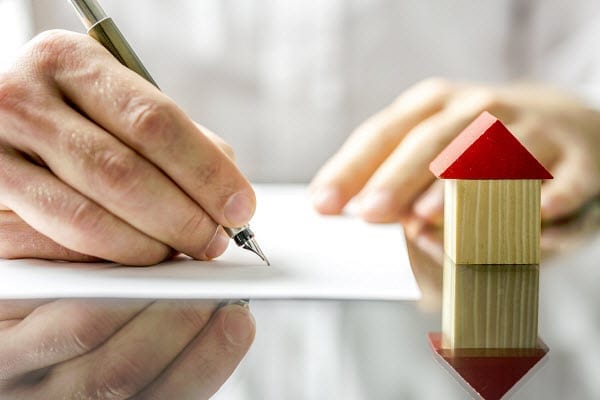 According to the report from the Ohio Insurance Institute, homeowners insurance rates are expected to reach an average of $830 this year, a $29 increase on what they had been in 2014. Homeowners insurance rates in Ohio have been growing steadily over the past few years, but the average premium for property coverage in the state is still lower than it had been 11 years ago.

Auto insurance rates will rise $14 on average this year

The average auto insurance premium in Ohio is expected to reach $679, a modest increase of $14 over what rates had been last year. Ohio residents still enjoy rates that are well below the national average in the auto insurance sector. Rates are likely to continue growing, especially as natural disasters continue to become more common in Ohio. The growth of insurance rates is not expected to pick up momentum, however, as insurers manage to mitigate their risks in an effective manner.