Ahead of the country’s elections, the prime minister rolled out the world’s largest healthcare program.

India’s Prime Minister Narendra Modi has launched the largest healthcare program in the world, with Indian health insurance to cover 100 million families. In total, this coverage extends to about half a billion people among the poorest communities in the country.

The implementation of this new Indian healthcare program may increase his re-election odds.

India will hold a national election early in 2019 and Modi’s move may boost his popularity among voters. This healthcare reform, which the government has nicknamed “Modicare” will provide Indian health insurance to 500 million poor people. The coverage extends to about 500,000 rupees ($6,880) per year per person for treating serious injuries and diseases for free.

This is only Modi’s most recent attempt to conduct a widespread healthcare reform to the country’s public health system. India’s public healthcare is critically low on both hospitals and doctors. Moreover, in recent years, the government also implemented a price cap for critical medical devices and drugs, while pouring more funding into health.

Critics are already questioning the timing of the new Indian health insurance implementation.

Those opposed to Modi’s decision say that he launched the healthcare reforms in too much of a hurry. They accuse him of having taken the step for political gain instead of waiting until he was certain of having enough funding to actually support this program.

Currently, India spends only around 1 percent of its gross domestic product (GDP) on its public health. Compared to the rest of the world, this places the country among the lowest. Moreover, the health ministry has estimated that funding in this way produces “catastrophic” expenses for the population. That ministry estimates that high medical expenses send 7 percent of the country’s population into poverty every year.

“This is the world’s biggest healthcare scheme, benefiting more than the combined population of the United States, Canada and Mexico,” said Modi as he announced the rollout 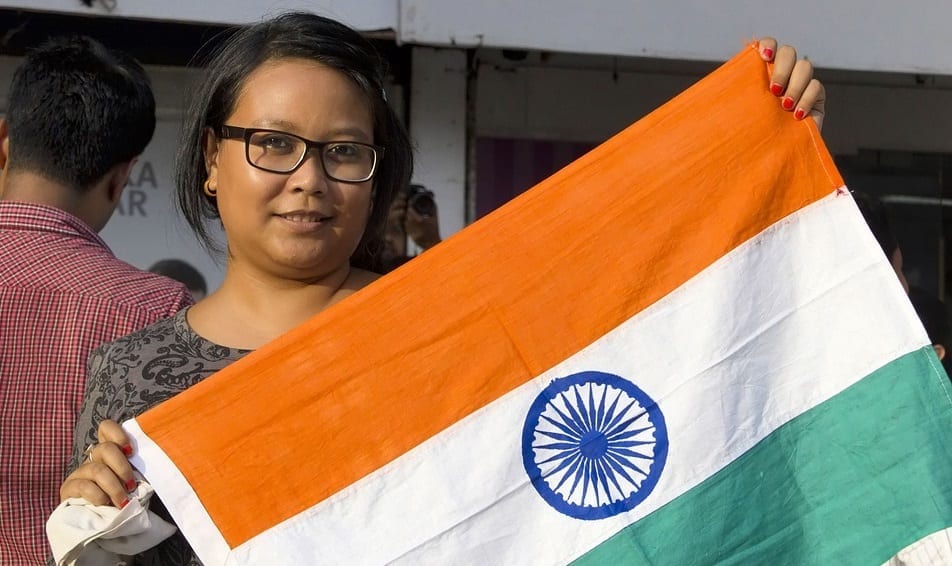 of the country-wide healthcare strategy, as reported by Reuters. He went on to explain that to take part in the Indian health insurance program, people do not need to register. That said, to find out whether or not they are eligible, they can check online.