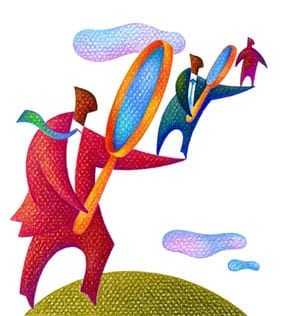 The Missouri Legislature continues to investigate Missouri Employers Mutual Insurance Co., a state-backed insurance company providing coverage to public employees. The Legislature has recovered more than $163 million in surplus money from the insurance company, which was seized after regulators found that the company was, supposedly, withholding benefits. The investigation stems from events that unfolded earlier in the year, in which state regulators found that two of the company’s five board members were committed theft and fraud.

Now the insurance company faces the scrutiny of state legislators, who are investigating whether to return the money to policyholders or not. Lawmakers are questioning executives over the ordeal, hoping to solve the riddle of the surplus money while forming a plan regarding what should be done with the insurance company. Company officials say that the surplus is needed to maintain the company’s A rating. Legislators, however, are unconvinced.

The state may be looking to sever ties with the insurance company. Several legislators have questioned the continued viability of the insurance organization given the relative stability and competitiveness in the present market. According to Senator Brad Lager, R-Savannah, the state’s worker’s compensation insurance market is currently meeting the needs of consumers, who benefit from low rates.

If the state were to disassociate from the company, Missouri Employer’s Mutual Insurance would no longer enjoy the benefits provided by the state, namely the tax-exempt status it currently touts. Furthermore, state employees will no longer be covered by the company, as the state will transfer their policies to another insurer.

The ultimate fate of both the company and its surplus funds is still unknown.