Residents of the state are preparing to protect their properties and loved ones against the approaching storm.

As Hurricane Irma makes its way through the Caribbean and ever closer to Florida, the insurance industry is bracing itself. This is particularly true of the private flood insurance market in the state.

Should Hurricane Irma make landfall in Florida, as the hopes and prayers go out to residents for their safety and to avoid damage to their homes and belongings, it may also be a test of the way coverage functions there. Many hope that it may show the ways in which flood insurance coverage can become commonplace even in areas with higher risks of hurricane and flooding damage.

The private flood insurance market in Florida is only a small fraction of the total flooding policies in the state. However, if any flooding is left behind by Irma, the federal government, the insurance industry and individual consumers will see how the private market fares. This is, after all, among the largest flood prone markets in the United States. Its performance could lay a path for larger markets across the country.

That said, the hope is that Hurricane Irma will not be the marketplace’s first opportunity to be tried. 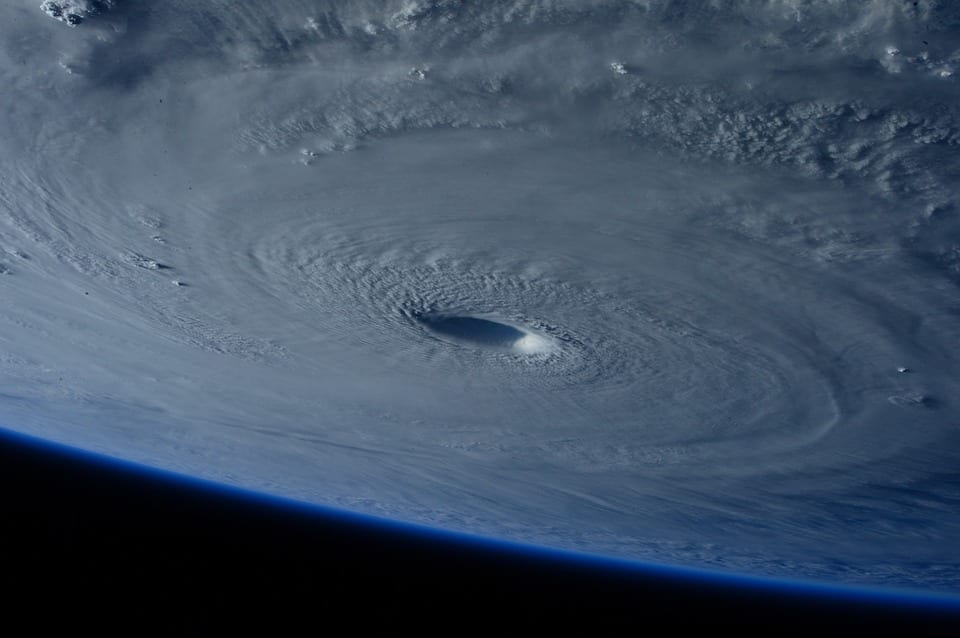 “It’s a new breed of insurance in Florida,” said Insurance Information Institute (I.I.I) spokesperson, Loretta Worters. “You have these companies that have never been tested for flood. We’ll have to see how it works.”

This is occurring at a very precarious time in the country for flood insurance. The National Flood Insurance Program (NFIP) is set to expire at the end of the month and federal lawmakers have yet to decide whether or not it will be renewed and, if so, what form it will take. That program already owes $24.6 billion to the U.S. Treasury and doesn’t have much more room before it reaches its borrowing cap.

This is particularly problematic at the moment as the total debt calculations don’t yet include the costs from Hurricane Harvey, which is expected to be among the top 10 most costly hurricanes in United States history.

Should Florida’s private flood insurance market perform better against Hurricane Irma, it could mean that decisions for larger programs may be modeled after it.