The hardship exemption is designed to put a delay in place for tax penalties for lack of coverage.

At the very last minute, the Obama administration has announced that it would be opening up a loophole to the healthcare law that will provide some Americans with an exemption to tax penalties for lack of health insurance coverage if they had previously had a plan which was then cancelled because it did not meet the minimum benefit requirements of the Affordable Care Act.

The opposition has taken the opportunity to state that this is proof that the reforms are flawed and should be eliminated. 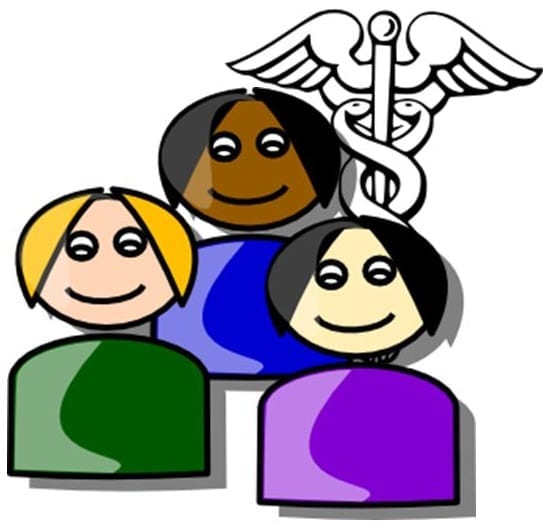 The launch of the HealthCare.gov website, which was designed to provide a marketplace for Americans to use to purchase their health insurance plans in order to be able to have the coverage that they need under the new healthcare law, was a disaster. The federal site was filled with errors and glitches, making it impossible for many people to purchase coverage, and leading others to believe that they had successfully enrolled, when they had not. Following two months of massive struggles, December has been much more positive for the federal exchange.

Then came the issue of the cancelled policies that began raining down as a result of the healthcare law.

As some Americans become able to shop for their coverage through the federal site, others started receiving notices from their insurers to tell them that their plans would be cancelled because they did not meet the minimum requirements of the Patient Protection and Affordable Care Act. Approximately 4 million people across the country received these notifications.

The latest move in what has been a months-long scramble to keep on top of issues that have developed as a result of the reforms has been the Obama administration’s addition of an exemption to help the people who had previously been covered to be able to have the time that they need to purchase new plans without fear of the tax penalty. The delay in the tax penalty will be for another year for those individuals. According to a spokesperson for America’s Health Insurance Plans, Robert Zirkelbach, “This latest rule change could cause significant instability in the marketplace and lead to further confusion and disruption for consumers.”

This healthcare law loophole is on top of the additional accommodation that had been announced by the industry, where consumers have been granted an additional 10 days in which to pay their premiums for January.