Illinois officials have granted the public with access to rate proposals filed by the state’s health insurance companies. These proposals contain detailed information about the rates that insurance companies charge for the coverage that they provide. Insurers have submitted proposals for rate increases recently, which will affect policies in 2015, and many companies have had to offer sufficient evidence that these rate increases are necessary. State officials believe that such information should be available to the public.

Illinois residents will be able to access this information online. The Illinois Department of Insurance notes that this was a move to introduce more transparency to the insurance industry and provide more protection to consumers throughout the state. The agency also believe that making rate proposals public will spur more competition in the insurance sector, as opposing companies will also be able to examine the information made available by the state and adjust their rates accordingly. 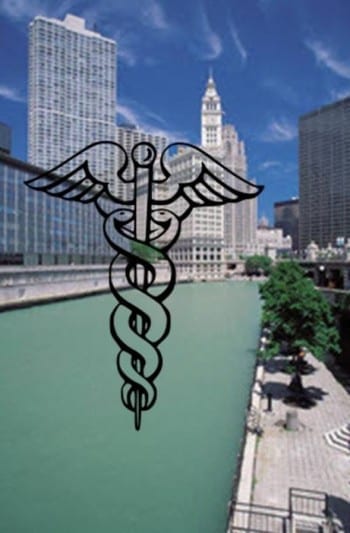 Insurers are typically leery of making their rate proposals public before they have been approved or denied by regulators. This is because of the myriad factors that go into determining insurance rates, many of which are somewhat convoluted. For instance, where a person lives may affect their health insurance premiums and, in some states, using socio-economic information can further affect rates. How insurance companies use consumer data to price their policies is often criticized, but without some personal information, insurers would not be able to effectively price their products.

Illinois may be starting a new trend