People across the US have widespread misconceptions about important coverage concepts.

Many adults across the United States have a weak health insurance literacy, according to a new Forbes Advisor survey.

Americans are struggling with issues such as basic terms and concepts regarding their coverage.

The survey from Forbes Advisor showed that as much as 77 percent of Americans were confused by basic terms used in their health insurance policies, such as co-payment, co-insurance and deductible. The survey was conducted online and involved the participation of 2,000 US adults with a policy between June 29 and July 1, 2022. 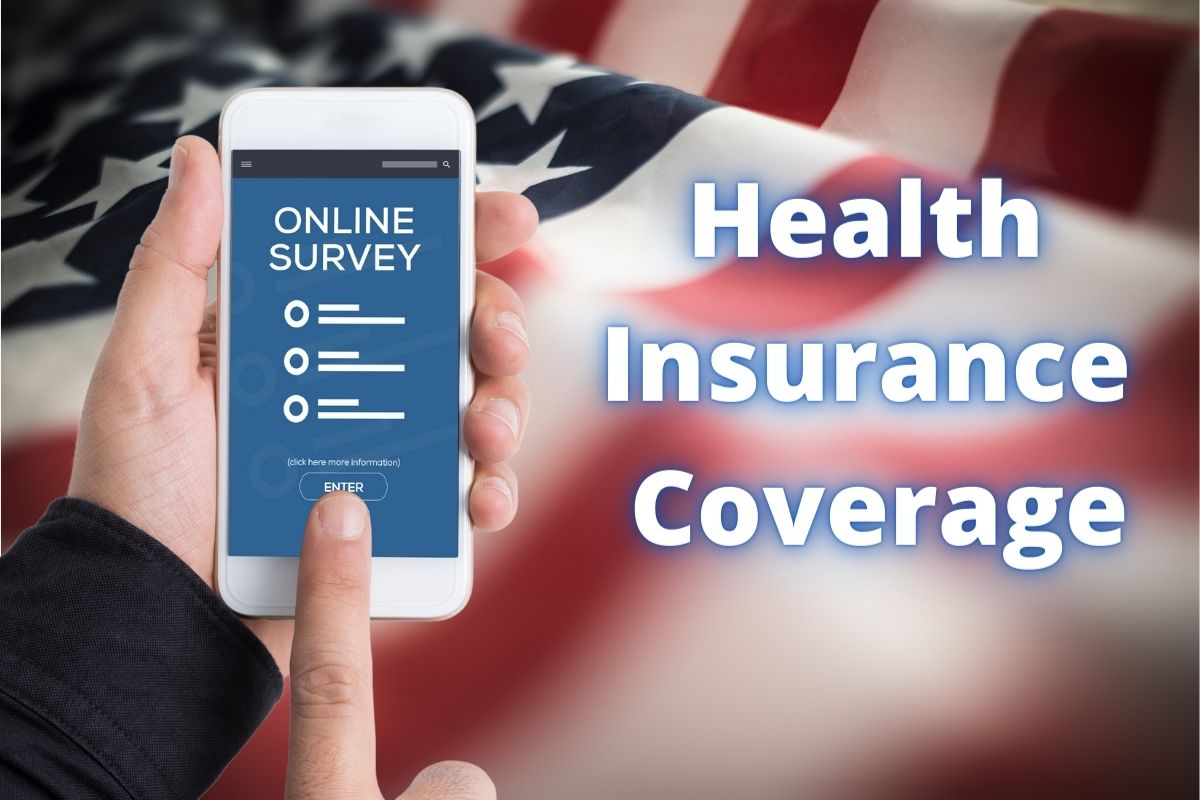 Among the respondents, 85 percent said that they were very happy or somewhat happy with their current plans. That said, many of the survey participants indicated substantial holes in their knowledge and understanding regarding vital topics directly relating to their plans, suggesting low levels of literacy when it comes to their coverage.

Over 3 in 4 respondents were not able to provide a correct definition of co-insurance as a health insurance term.

Among the seventy-seven percent who could not define coinsurance, another 3 out of every 10 respondents reported that they did not know what the term meant. Twelve percent believed that it was a form of flat fee that was paid out whenever healthcare services were received. Another 12 percent thought it was the amount a policyholder paid toward medical bills before the health plan kicks in to cover the costs. Fourteen percent though tit was the difference in cost between the plan’s premium and what is paid for by the health insurance coverage.

Of the respondents, 23 percent were able to correctly define the term “co-insurance”, which is the percentage that a plan pays versus what the plan holder pays.

Of the respondents, 46 percent didn’t know what a co-payment was, and 54 percent were able to correctly define it as the flat fee paid each time covered health services were received. One in five respondents guessed that a co-payment was the amount a plan holder pays toward a medical bill before the health plan kicks in.