The state is setting itself up to become the first in the country to cover undocumented residents.

A new budget deal now has the nod from California lawmakers, setting the scene to make the state the first in the country to offer health insurance for illegal immigrants.

This bill would make it possible for adults living illegally in the U.S. to purchase health plans.

The health insurance for illegal immigrants benefits were a component of a broad-reaching plan for how the state will spend $213 billion of federal and state tax funds over the next year, reported the Associated Press.

State legislature democrats reportedly agreed to this new plan late on the weekend. Before it will be able to move to the next step and become officially inactive, the full state legislature will need to give its approval. Under state law, lawmakers will need to enact a budget by June 15 at midnight.

The agreement will make it possible for individuals without legal status, in a low-income bracket, and who are between the ages of 19 and 25 years old to be able to achieve eligibility for the Medicaid program in California. According to the AP report, there are around 90,000 people in California who will qualify for the coverage under the new eligibility regulations. This would cost the state $98 million per year.

Furthermore, should it pass, this bill will make California the first place in the United States to offer monthly premiums assistance to middle class families. In the new agreement, families of four with an annual income greater than $150,000 will have access to a government payment of about $100 to go toward their monthly premiums payments.

At the same time, the state intends to implement a new penalty for individuals who do not enroll in a health insurance policy. The penalty will be applied to the individual’s taxes. The amount collected from those who chose not to purchase health insurance will fund the additional assistance provided to middle class families. 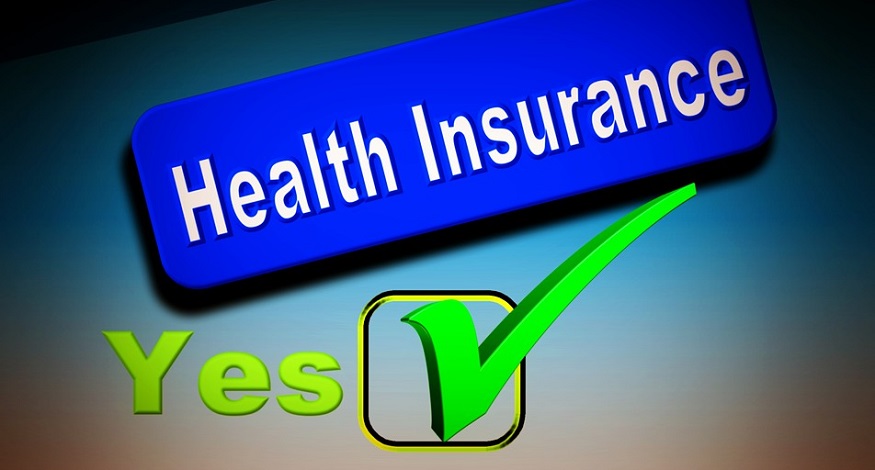 tax code was overhauled by GOP lawmakers in 2017. Both the health insurance for illegal immigrants and the assistance for middle class families were proposed by Governor Gavin Newsom (D).