Lawmakers in several states are working on ways to ensure that people will keep their health insurance pending a ruling from the U.S. Supreme Court. The court is expected to deliver a ruling on whether or not the federal government can provide subsidies for coverage offered through federal insurance exchanges. The ruling is likely to be delivered in the summer, and it could have a major impact on the availability of insurance coverage for millions of people.

Michigan lawmakers debate the value of a state-run exchange 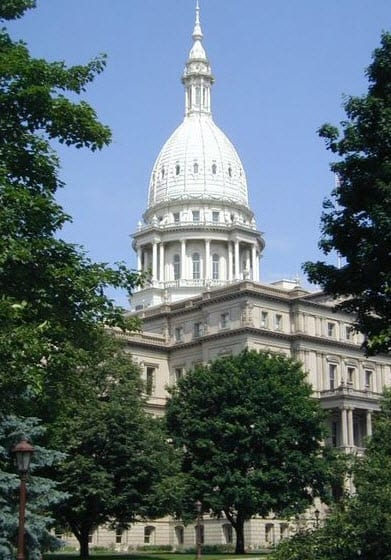 Governor Rick Snyder has urged the state’s lawmakers to approve a state-run insurance exchange for several years, even before the passage of the Affordable Care Act. Per the federal law, state-run exchanges can take advantage of subsidies that are meant to offset the cost of health insurance coverage. These subsidies have made it possible for many people to purchase insurance coverage. If these subsidies vanish, these people may no longer be able to afford the coverage they have received from exchanges.

Other states are also debating whether or not to develop their own insurance exchanges. In the majority of states, the federal government manages health insurance exchange. These exchanges have proven capable of providing insurance coverage for those that were unable to find this coverage through traditional means. Developing a state-run exchange is not an easy task, however, and some states may be unable to do so for political reasons.