Earlier in 2017, it appeared as though the health insurance exchanges in several states would suffer bare counties in the 2018 open enrollment period. That said, the situation has turned around and every county continues to have a minimum of one option available.

Though President Trump had claimed that the insurance marketplaces were failing, they appear to be healing.

President Trump had been pointing to the problem of counties without plans available through the health insurance exchanges as a primary indicator of the failing of the Affordable Care Act. While it did look like the next open enrollment period might not have something to offer to all Americans, the issue has come to almost create its own solution. Now, the 2018 health insurance marketplace will have at least one insurer selling plans to them. Every county now has a minimum of one insurer willing to sell the health coverage Americans need to comply with the so-called individual mandate from Obamacare.

The bare county issue had been a serious threat to the success of the health insurance exchanges. 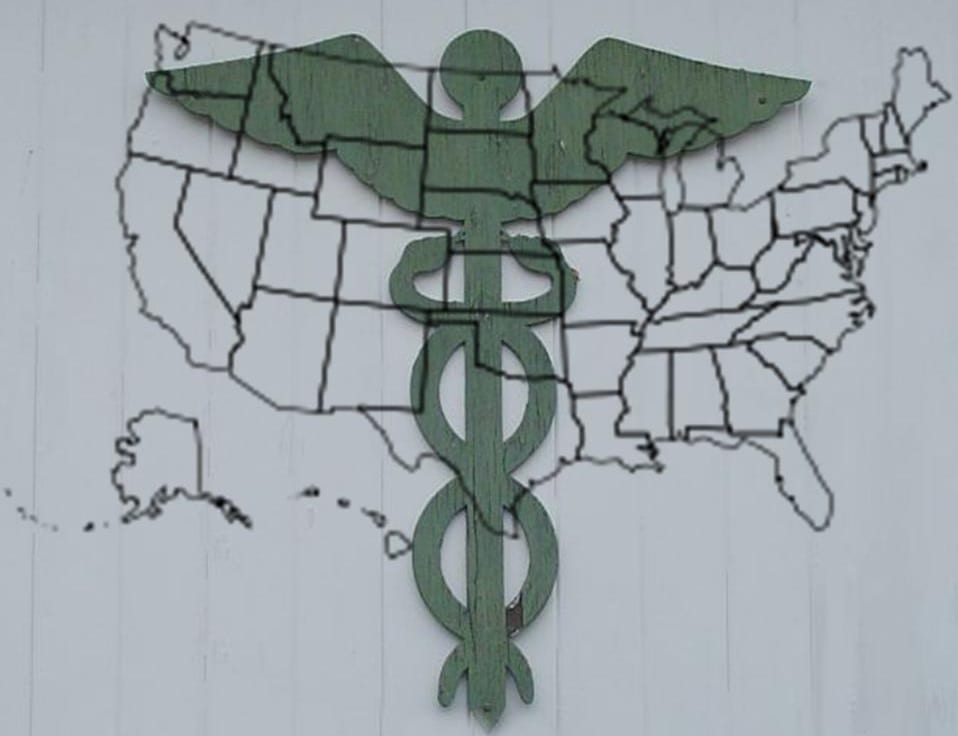 The Affordable Care Act depends on insurance companies to sell private policies to individuals in every county across the country. It sells to people who aren’t already receiving coverage through their employers or through a government program. The federal government also provides subsidies based on household income in order to make the health plans more affordable. That said, insurance companies are not required to sell health plans on the marketplaces.

For a stretch of time, it had looked like insurers would withdraw from selling in certain rural places, to the point that there wouldn’t be anyone covering big sections of the country. This would mean that some Americans would not have any options for coverage next year.

The president had been using the withdrawal of many insurers from several counties or even entire states as proof of the impending failure of Obamacare. However, economists have been arguing that it wouldn’t make sense for full insurers to want to be the last to withdraw from counties in the health insurance exchange where they would hold a monopoly, as it would be easy for them to make money there. While many large insurers have withdrawn from certain parts of the marketplace, it looks like, at least for 2018, the economists were right.