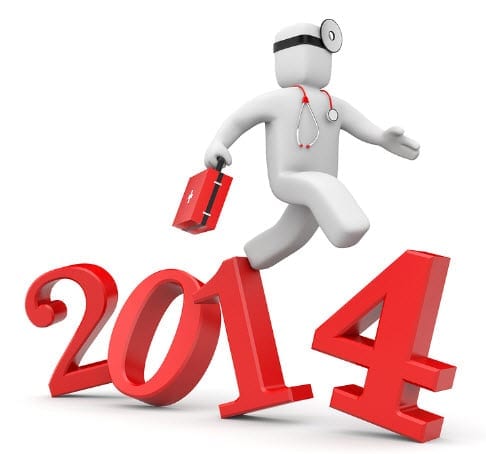 One of the provisions of the Affordable Care Act is having a major financial impact on the country by providing better benefits to consumers. The Commonwealth Fund has released a new report that highlights the affect that this provision of the health care reform law is having. The report shows that consumers have received some $3.25 billion in benefits over the past two years. This due to the provision known as the medical loss ratio.

The medical loss ratio provision requires insurance companies to spend no less than 80% of the money they collect from premiums on improving the services they provide to their customers. If insurers cannot comply with this standard, they are required to return premium payments to policyholders. The 80% standard is set to increase over the coming years, meaning most of the money insurers bring in through premiums is actually going back to consumers in the form of better benefits.

Report shows that insurers have issued $1.5 billion in rebates, but are seeing higher profits as well

According to the report from the Commonwealth Fund, insurers paid out some $1.5 billion in rebates from 2011 to 2012. While this may sound like insurance companies are losing money, the report also shows that insurers were able to reduce their overhead costs by $1.75 billion during the same period. Many of these insurance companies reported increased profits as well, which suggests that the medical loss ratio provision may not be as consumer-centric as it appears to be.