Access to the state’s Medi-Cal and Medicaid plans will be based exclusively on residents’ incomes.

Low-income Californians will no longer be subjected to the asset test when enrolling in free health insurance through either Medi-Cal or Medicare.

This was a component of the state budget, which recently received its approval.

Instead of having to pass the asset test, the 2 million Californians enrolled in Medi-Cal and Medicare will have their eligibility determined exclusively by their income. This is the case for the millions of other participants in Medi-Cal and is now the case for low-income households, too.

The test’s elimination will be a substantial change for state residents who are aging or impaired and require long-term care but who are caught in an affordability gap. That gap places them in a space in which they cannot afford the expense of nursing home care, but in which they also cannot rely on Medicare, as that coverage does not include lengthy stays in nursing homes. Though they can receive that coverage through Medi-Cal, it would require the majority of them to spend everything they have – or more than what they have – to afford it.

The California budget removes a major hurdle for those residents to receive free health insurance.

The state budget for 2021-2022 includes a number of provisions to simplify the eligibility for getting on and remaining on Medi-Cal. The elimination of the asset test is only one of several that will be implemented. For instance, regardless of immigration status, everyone aged 50 years and older will be eligible to get on Medi-Cal. Similarly, new mothers will be permitted to keep up their Medi-Cal enrollment for a year after giving birth. That represents an extension from the current limit of 60 days.

Beyond the free health insurance regulation changes, the new budget also includes $15 million across the next three years, starting in 2021, for the development of the 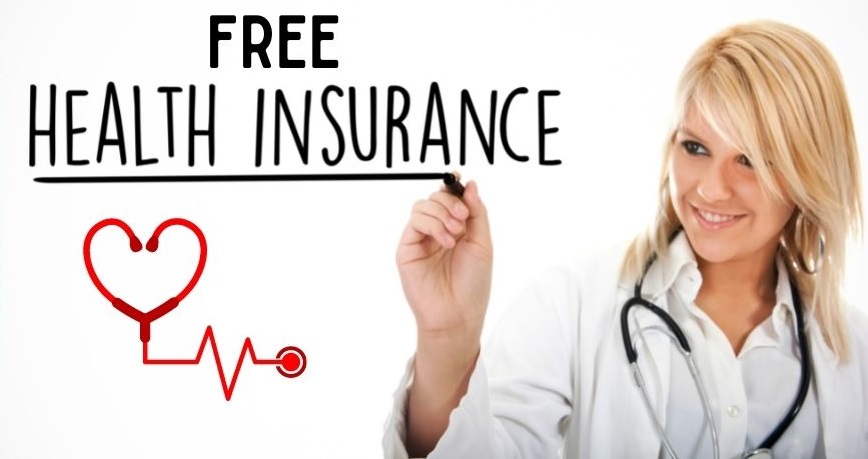 online forms. This includes their translation into several languages. Another $8 million will be used for funding counties that need assistance supporting people who can stay enrolled and receive in-home care instead of nursing home care.