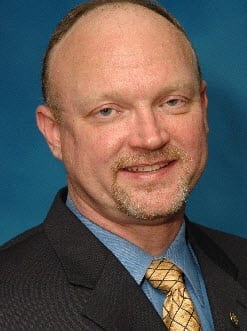 Florida’s Insurance Commissioner has taken a bold stand against the state-run insurance company Citizens Property Insurance Corp. The insurer has been facing staunch opposition lately for a rate increase that will raise the rates of sinkhole coverage throughout the state by an average of 400%. Commissioner Kevin McCarty has ruled against the rate increase and now demands that the insurer make dramatic changes to their rate proposal. McCarty is keen to see the insurer propose new rates that are friendlier toward consumers.

The insurer’s rate increase has been under investigation since it was introduced earlier this year. Citizens officials say that the increase is necessary to offset the effects of insurance fraud, which has become an unmitigated problem in Florida. McCarty, however, asserts that there is not enough evidence to justify the rate increase. The Insurance Commissioner has placed a limit on the rate increase which is set at 32.8%.

Regulators fear that Citizens may have been trying to take advantage of a new property insurance law that was passed by the state Legislature earlier in the year. The law eliminated a 10% statutory limit on sinkhole coverage, allowing insurance companies to raise rates on such coverage as they see fit. The new rates may have helped Citizens recover losses from last year, however. According to the insurer, the money collected from premiums only barely breached the $30 million mark, whereas losses surpassed $245 million.