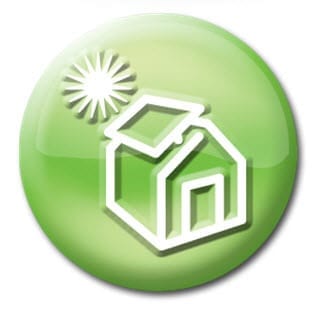 Canadian Solar, a leading solar energy company, has announced that it has successfully renewed its product warranty insurance policy. The company introduced this policy in 2010 and became the first in the solar energy industry to offer such coverage. The policy includes a product and performance warranty that is supported by a non-cancellable insurance plan. The insurance policy is underwriting by several leading insurance companies in the U.S. and Europe. The warranty policy was renewed through April 1, 2013.

Policy honored by some of the largest insurers in the U.S. and Europe

The policy covers the company’s various solar energy products, such as solar panels and other technologies vital to alternative energy systems. These products are protected for 25-years, according to the warranty. If these products fail to meet the standards expected and advertised by Canadian Solar, consumers are able to submit claims to the company seeking resolution. These claims are handled by the company’s insurers, who will determine the best solution for each problem. Claims can be resolved with either financial compensation or the replacement of solar energy installations.

Alternative energy and insurance are quickly becoming a powerful duo in the world of business. Alternative energy has begun to attract a great deal of attention, much of which is being spawned from concern over the health of the environment and the potential effects of climate change. Insurers have shown particular interest in clean energy because of its stability. This stability is very attractive in terms of investments and insurers have begun to realize that alternative energies, such as solar power, can be lucrative investments that will pay off in the long-term.

Canadian Solar works to renew the warranty policy every year. The policy has been evaluated by A.M. Best, a ratings and insurance organization, who has bestowed an “A” rating on the policy. This rating reflects the financial strength of the insurance companies involved with the policy and their ability to meet the needs of policyholders.