The coverage will be offered to the millions of people in the state who spend and pay taxes there.

Governor Gavin Newsom has announced that California health insurance will be offered to all undocumented immigrants throughout the state.

This will make the state the first in the country to make the plans available to all undocumented immigrants.

“This is a victory for the millions of undocumented Californians who contribute $3.7 billion in state and local taxes and over $40 billion in spending power to our economy ever year,” said State Senator María Elena Durazo (D). 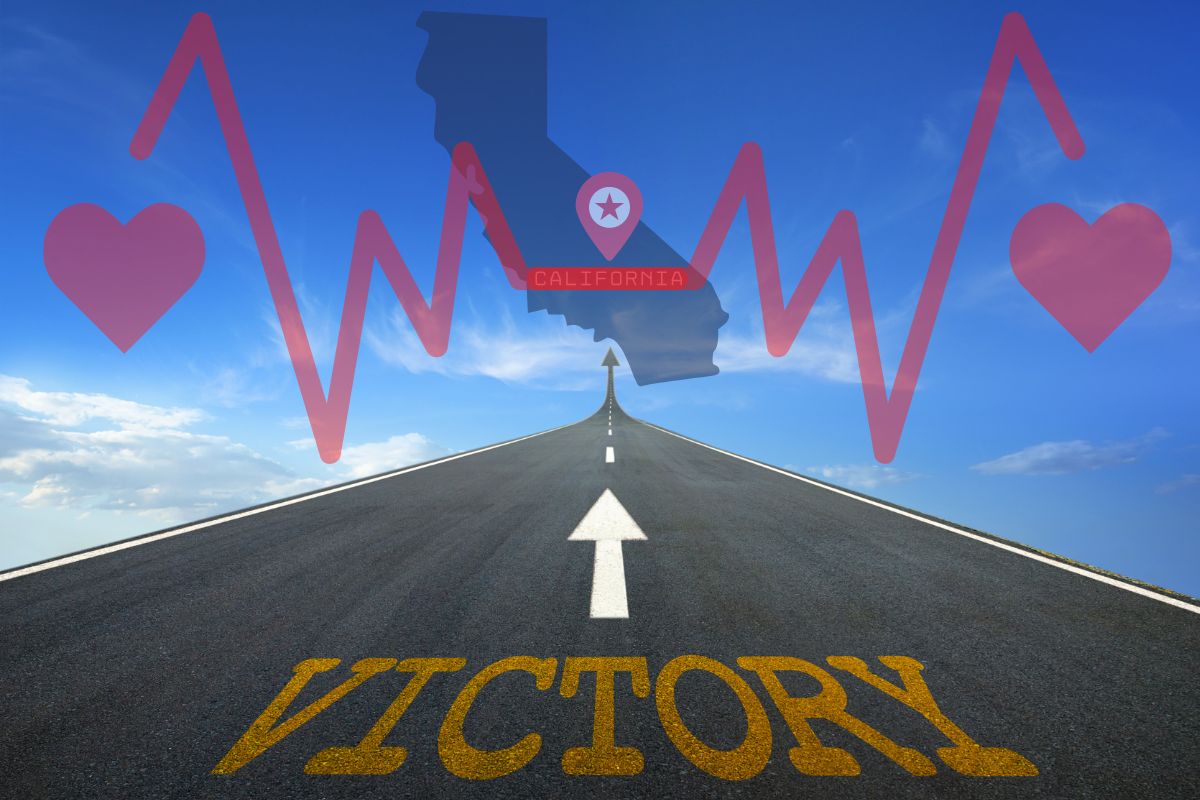 This decision will make California health insurance the first to offer state-subsidized plans to all undocumented immigrants no matter their age, though other states do have other similar but more limited strategies in place. The coverage is expected to become available to those residents as of 2024 and will make the state the first in the country to make such a decision.

This move was a component of Governor Newsom’s 2022-2023 state budget allocation. It also involves broadening the Medi-Cal program in the state. The decision will ensure that all eligible residents will be able to receive state-funded plans and another 700,000 undocumented residents between the ages of 26 years and 49 years starting no later than January 1, 2024.

Undocumented immigrants under the age of 26 years old and over the age of 50 years old, or those who are a recipient of the federal Deferred Action for Childhood Arrivals (DACA) program are already offered Medi-Cal coverage in the state.

By expanding Medi-Cal, the goal is to bring on the largest reduction in the uninsured resident rate of Californians in a decade. Undocumented immigrants currently comprise the largest demographic of uninsured in the state. The University of California Berkley’s Labor Center data shows almost 1.3 million residents under the age of 65 years were uninsured this year alone.