An insurer has started cancelling the policies of drivers who are working with personal coverage.

The Toronto Star has now reported that it has received an internal bulletin from the Aviva Canada auto insurance company and that has revealed that it is cracking down on UberX drivers who are covering themselves with personal policies but who are using their vehicles for commercial purposes.

Estimates from the City of Toronto show a monthly average of 500,000 UberX rides in the city.

Now, one of the largest auto insurance companies in the country is taking steps to crack down on UberX drivers when they are found to be operating without adequate commercial coverage. This, according to the Star and the bulletin that it reported to have obtained. The internal bulletin from Aviva Canada, which is issued weekly and reports on insurance fraud examples, stated that

“Driving for Uber is still considered commercial use and is unacceptable for personal vehicles.” The Star also quoted the bulletin to say that “It is therefore important that we continue to encourage our policyholders and applicants to be forthcoming and honest about the use of their vehicles. Without proper insurance, they are putting both themselves and others at risk.”

The auto insurance investigation has been centered around data submitted by a tipster in Ottawa about four drivers. 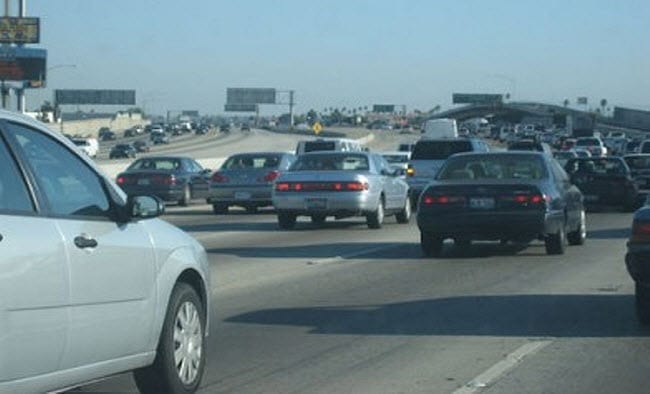 The “tipster”, who went unnamed, provided the anti-fraud team at the insurance company with receipts of UberX service as well as the names of the drivers, license plate numbers and photographs of drivers in Ottawa. The bulletin stated that the investigators from Aviva used that information to determine that there were a lack of explanations from those policyholders with regards to the way their vehicles were being used.

Of the four drivers whose information was reported to the auto insurance company, two had their policies voided, one will have the policy lapse at renewal time, and in one case, the insurer agreed to rewrite the policy when it was determined that it was not a case of deliberate misrepresentation with regards to the use of the vehicle. It is believed that many insurers are conducting similar efforts to find UberX drivers who are not properly covered. In Toronto alone, there are 208 bylaw violations being faced by 104 UberX drivers.