The insurer is moving to provide drivers with further relief as the pandemic continues to slash miles.

The Allstate Corp insurer will likely issue another auto insurance rebate to its policyholders as a result of decreased driving habits throughout the pandemic, said the company’s CEO Tom Wilson.

This additional reduction will be meant as a reflection of the ongoing driving reduction in certain areas.

Allstate announced its first auto insurance rebate wave on April 6. At that time, it was returning over $600 million in premiums to its policyholders. The reason was that many people across the country were driving between 40 percent and 55 percent less than they usually would as a result of pandemic prevention stay-at-home orders.

The reduced driving has meant that the insurer’s customers also face a decreased risk of crashes and other issues that could lead to claims. This reduced risk means that the insurer isn’t facing the usual losses from payouts.

“I think it’s likely that there will be a next time and when we do it, we will be more precise,” explained Wilson as quoted in a Reuters report. He stated that while it is true that Americans are driving more than they had been in mid-April, there is still a reduction of about 30 percent to 40 percent when compared to driving habits before the COVID-19 precautions went into effect.

Allstate is still issuing the auto insurance rebates to customers for their April and May premiums.

Allstate is currently distributing about 15 percent of its’ customers’ premiums for April and May, stated Wilson.

Wilson also explained that the driving patterns differ from one area to the next. This is particularly true in various urban areas when compared to rural counterparts. In rural areas, driving decreased by about 20 percent when compared to pre-pandemic figures. That said, the figure was a much higher 50 to 60 percent 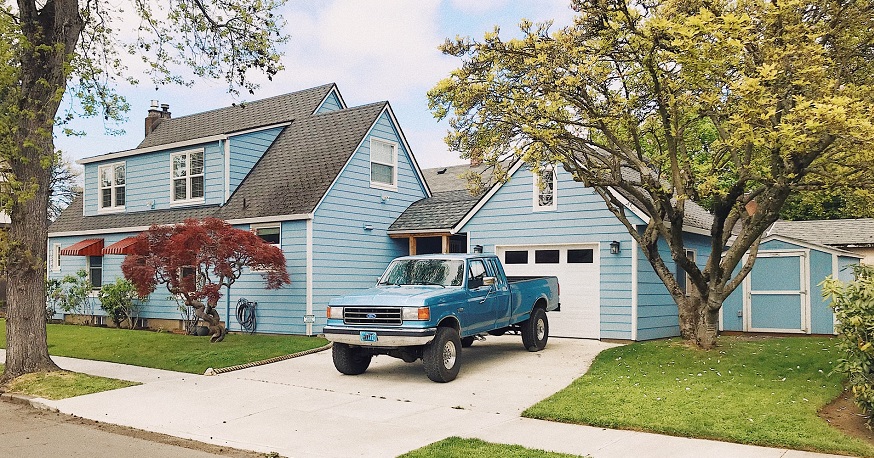 in urban areas. The auto insurance rebates are meant to reflect that driving remains reduced, even if it is increasing.