More than ten years of legal battles has finally led the insurer to receive several judgments in its favor.

The Allstate Insurance Company has been battling its way through court cases for more than ten years and has now received several judgments within the 15th Judicial Circuit Court in Palm Beach County, which were against several health care clinics.

The Insurance company claimed the clinics had been engaging in unlawful and fraudulent practices.

These judgments were made in favor of Allstate Insurance on behalf of the policyholders in litigation that had been filed against the various health care centers. Those clinics included: Prosper Diagnostic Centers, Total Rehab and Medical Centers, Inc., and Family Medical and Rehab Centers, Inc. Allstate filed the suit against these clinics in a massive multi-count Complaint that was initially submitted in 2004.

Allstate Insurance Company illustrated a scheme by the clinics to defraud its policyholders when treated there. 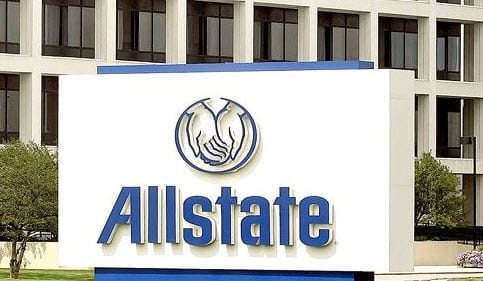 The filing was a 291-paragraph long document in which Allstate described a way that its policyholders were being defrauded when they were treated at the defendant clinics through the use of the Personal Injury Protection coverage that was carried by those customers. Among the allegations were that the clinics were billing for treatments and services that had been unlawfully rendered. They also said that the staff was unsupervised, that medical responsibilities were being unlawfully delegated, that patient brokering practices were in place, and that fraudulent and up-coding billing practices were used.

The defendant clinics provided a massive defense and this launched a jury trial in 2012 that lasted for six weeks. The outcome was a mistrial as a result of juror misconduct. After that point, several issues were raised to the Fourth District Court of Appeals as components of this ongoing legal battle. Allstate remained determined to see it to the end.

Finally, judgments were made in favor of Allstate Insurance and included all the attorney fees and court costs accumulated by the insurance company in the pursuit of this litigation, as well as a recovery on underlying damages. The insurer has been awarded a total of over $6 million following these rulings.