This year has been a catastrophe for global aviation, with numerous tragic disasters after a long span of calm. 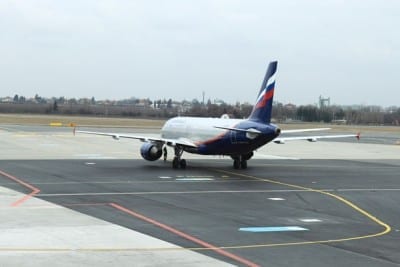 Since the start of 2014, there has been a tremendous number of tragedies when it comes to aircraft crashes, and it is now believed that the airline insurance industry will be considerably increasing its rates in order to reflect the changing trends.

Aviation continues to be considered among the safest forms of transport, but this year has been a bad example of that.

Airline insurance, which has not had a great deal of news in the handful of years prior to 2014, has faced a number of hefty bills following the two crashes from Malaysia Airlines (flights MH370 and MH17) as well as TransAsia Airways (flight GE222) and Air Algerie (flight AH5017). This year, the industry is likely to lose more than $2 billion, according to a report that was issued by the Financial Times.

Airline insurance claims within the “war risk” category, alone, have been greater than $600 million this year.

That figure was reported in the New York Times. The war risk insurance claims – which covers aircraft that are physically damaged as a result of hostile acts – managed to rack up the total of over $600 in the last five months of this year. They are only expected to increase from this point onward.

To be able to cover the losses, which are estimated to make 2014 the most costly for the aviation insurance industry since September 11, 2001, underwriters and brokers are, according to a report in the Financial Times, making demands for a premiums increase of three times, for policies that include “all risk”, as well as for war risk protection.

Every year, air carriers already spend millions on all risk policies in order to protect themselves against the financial losses associated with the majority of types of crash. This includes the payments that are made to compensate the next of kin of passengers who are killed in crashes.

The New York Times is predicting that Malaysia Airlines will be facing airline insurance premiums increases that are higher than average, on its overall liability policy and that it will see a per-crash cap of $2.25 billion.