The total number of people that have enrolled in exchanges may continue to grow through April. Several states have chosen to extend their enrollment period for those that are still uninsured. This will provide these people with more time to find the coverage that they want and avoid fines from the federal government. For those that remain uninsured, federal penalties will be issued when they file their taxes in April, which could be a costly problem. 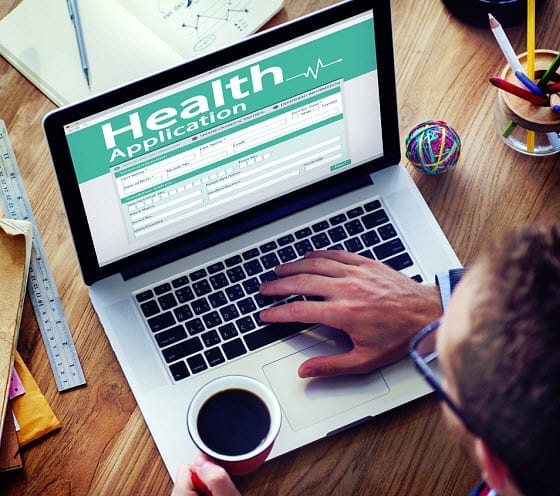 Enrollment numbers could also shrink if those that have signed up for health insurance coverage are unable to pay premiums. According to the Department of Health and Human Services, the majority of those that have signed up for coverage are eligible for federal subsidies. If consumers do not pay their share of premiums, however, they could lose their insurance coverage. In the vast majority of cases, subsidies do not cover the entirety of insurance premiums, which means that consumers are still liable to pay for the coverage they are using.

During the last open enrollment period, some 10 million uninsured people were able to find coverage through exchanges. Insurance exchanges had been crippled by technical difficulties, however, which made it more difficult for people to purchase the coverage that they needed. Over the past several months, the federal government has worked to improve the exchange infrastructure, making it more capable of handling the needs of consumers throughout the country.