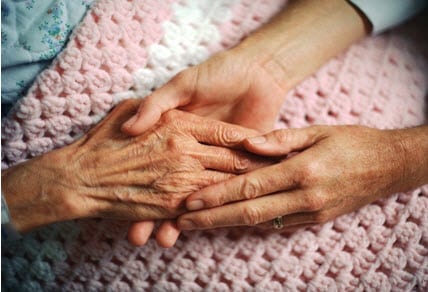 Recently, those in the insurance industry have started to look into the future of long-term care (LTC) insurance and the possibility that its own future may not be as long as it could be, especially as one insurer after the next steps its way out of that particular sector.

Throughout the last three years alone, MetLife, Guardian, Unim Group, and Allianz, have all backed out of the LTC business. Similarly, in March, Prudential stated that it would no longer be issuing individual policies for that form of insurance.

The primary struggle faced by insurance companies is that they didn’t have any real way of knowing what they would actually be required to pay out as there was not a great deal of experience or data over a long enough period of time to allow for such predictions. Insurers would bring in premiums over a number of years before most of the policyholders would reach an age where they would need to use their benefits. This problem was only worsened as insurance companies made returns of low fixed-income on the premiums.

According to Joseph Belth, a professor emeritus of insurance from the University of Indiana, “I’ve been saying for 15 years that long-term care insurance is not viable.”

The insurers that have remained within the long term care insurance sector have been forced to significantly increase their rates. This automatically leads the healthier policyholders to cease their coverage, which means that a larger percentage of those who remain covered are those who actually need the care that it provides. As this continues to happen with each passing year, a “death spiral” phenomenon begins to occur, leading either the insurance company or the long term care product into collapse.

That said, some insurance companies, such as LTC Tree, are attempting to reinvent themselves and their product to make it more viable and appealing to customers. Among its efforts have included a new website with a high level of focus on usability.

According to one of the new website’s co-designers, Drew Nichols, “When we sat down to design our new website, we decided to totally reimagine the process of doing long-term-care insurance research from the consumer’s perspective.” It used stats gleaned from more than 300,000 visits to the site in order to form more meaningful navigation so that it would be much easier for consumers to find what they need.