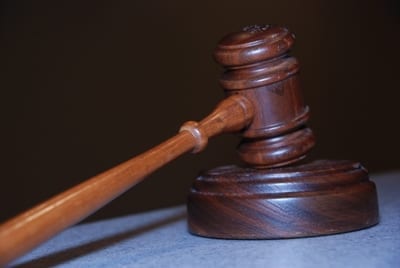 An appeals court has ruled that filings can be made for actual losses that were suffered.

A New York state appeals court has made insurance news by ruling on the case regarding the types of claims that can be made by the victims of Bernard Madoff’s Ponzi scheme that bilked millions of dollars from those involved.

The ruling allows the victims to make claims based on the actual losses that they suffered.

This means that while the insurance news is good, in that they can make some claims, they will not be able to file against the fraudulent account statements that were kept by Madoff. This decision was made following an appeals case that started in 2010, when Jacobson Family Investments and a series of other connected corporate entities filed a lawsuit against the insurers.

That insurance news was made when they sought to collect up to $50 million from a primary policy’s coverage.

Jacobson held that following the collapse of Madoff’s scheme, they should have been able to collect on a National Union Fire Insurance Company policy, as well as from excess coverage policies that were written by a number of other insurers.

What the First Department of the Appellate Division ruled was that Jacobson, as well as the other entities, were not permitted to collect more than $100 million in losses, as much of the losses in question were made up of false profits that Madoff had used in order to bury his scheme so that investors wouldn’t find him out.

According to a member of the panel of five judges – who voted unanimously – Justice Angela Mazzarelli, “It is not reasonable to claim that the revelation that an asset, once thought to exist, did not exist, constitutes a ‘loss’.”

However, the ruling that made this insurance news did state that the insurers are required to cover the losses from each of the entities of Jacobson as individual claims, instead of combining them into a single larger one. By forcing an aggregate claim, the insurers would have been able to avoid providing coverage. The court pointed out that overall, the entities still profited from the Madoff scheme, and that while some came out on top, others did fall short.