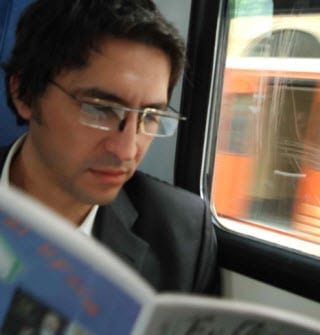 A growing number of people have been caught in the massive Indian sting operation.

At a time when insurance news headlines are already being made because almost all of the banks and insurers that were the target of a recent sting operation in India have promised to take strict action, there have been even more officials that will be facing suspensions.

All of the banks and insurers have already started their own inquiries and have promised to take action.

Among the actions that have been taken in this insurance news include suspensions in many firms. The Indian Bank, based in Chennai, has now ordered its assistant general manager at the Mehrauli Institutional area branch in New Delhi to be immediately suspended. At the same time, officials identified within the sting at Birla Sun Life have also been suspended. The State Bank of India has revealed that it will take “immediate” action against the people who were identified in the operation. The latest announcement from the Life Insurance Corporation of India is that it will be taking necessary actions against any of its employees at any level if any violations are identified.

The companies are hoping that this insurance news will be dealt with rapidly and efficiently.

According to the Indian Bank chairman and managing director, T.M. Bhasin, “This is an isolated and singular case and our action has been swift.” He added to his insurance news statement by saying that he may have shared “hollow knowledge” with the reporter who was working undercover when the reporter wanted to know about various ways to work around the process of money laundering.

The investigation making this insurance news is likely to take approximately 30 to 45 days, said Bhasin, who added that “Based on the results of the investigation, further action would be taken by the disciplinary authority of the bank.”

Pratip Chaudhuri, the SBI chairperson, made an insurance news statement in which he pointed out that his bank has a zero tolerance policy when it comes to laundering money, and that anyone who is found to be in violation of the company’s regulations will face immediate action.