The actress was charged with collecting over $90,000 in fraudulent workers’ compensation benefits.

Q’Orianka Kilcher, an actress best known from “Yellowstone” has been charged with two felony counts of workers’ compensation insurance fraud.

The 32-year-old of North Hollywood collected disability benefits worth more than $90,000.

Kilcher was charged with insurance fraud following an investigation by the California Department of Insurance. The investigators determined that Kilcher had allegedly broken the law by collecting over $90,000 in disability benefits from a workers’ compensation coverage. Kilcher’s attorney has already appeared in court on her behalf and the next court date is slated for August 7, 2022. 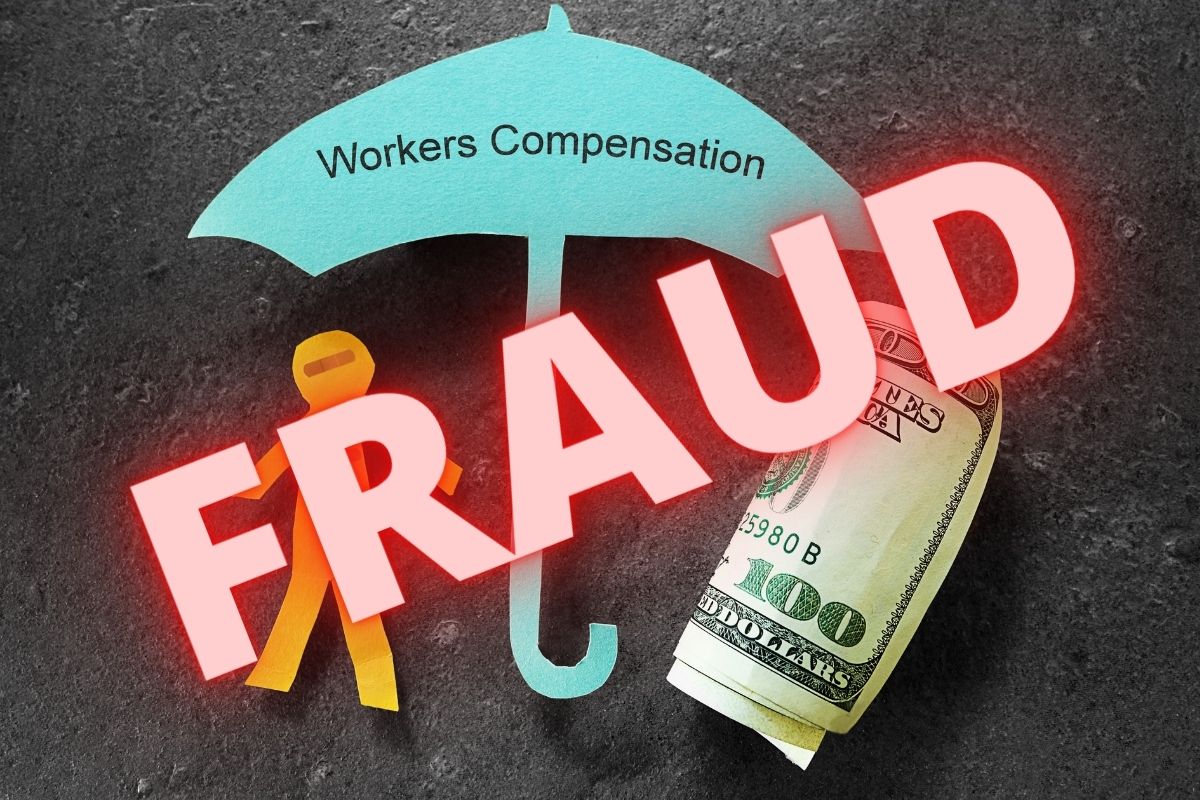 The issue is that in California, the law prohibits the misrepresentation of injuries to medical providers for the purpose of workers’ compensation benefit collection. That said, the Department of Insurance investigation determined that Kilcher was working on “Yellowstone” at the same time that she had reported to a doctor that she had experienced an injury that made her unable to work. The department is the lead workers’ compensation investigation agency.

The scam workers’ compensation benefits payments cause insurers to pass additional costs down to California businesses, which results in higher costs for the workers themselves.

Kilcher allegedly experienced a neck and right shoulder injury while acting in the movie “Dora and the Lost City of Gold’ in October 2018. That year, she saw a doctor a few times, but ceased treatment and didn’t respond to the insurer that had been handling her claim on behalf of her employer. In October 2019, Kilcher contacted the insurer, saying that she required the treatment again. She had informed the doctor handling her claim that she had been unable to accept work offered to her since her injury because of the severity of her neck pain. Following her statements to the doctor, Kilcher started receiving temporary total disability benefits.

That said, the insurance fraud investigation reviewed wage information from Kilcher’s employer and found that she had been working as an actress on the “Yellowstone” TV show from July 2019 through October 2019, even though she had allegedly told her doctor that she had been unable to accept work for a year. Records showed that she returned to the doctor and began receiving disability benefits five days after having last worked on the show.