State officials are now looking into the Iowa business that may have overcharged 10,500 government employees. 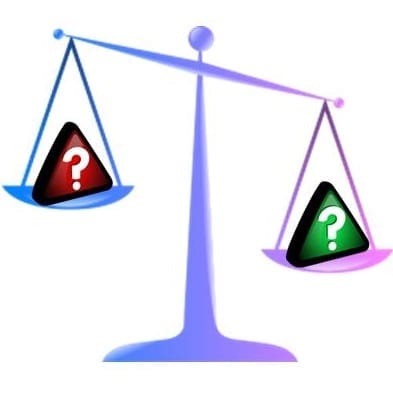 An insurance agency in Iowa has found itself in hot water after having been accused of overbilling an estimated 10,500 government employees for their health policies.

It is believed that the overcharged workers paid a total of millions of dollars too much.

The Two Rivers Insurance Co. is now being investigated by the Iowa Insurance Division (I.I.D.). The insurance agency has office locations in West Des Moines, Davenport, Burlington, and a number of other cities in the state. Until just recently, Two Rivers had been selling for Wellmark and other companies as an independent. On April 9, Wellmark closed its relationship with the agency. According to Traci McBee, a spokesperson for Wellmark, they made the decision after having come to the conclusion that Two Rivers had “marked up some of its customers’ health insurance premiums without Wellmark’s knowledge.”

The insurance agency’s audit results by Wellmark were reported to the I.I.D.

At the time of the writing of this article, a representative of Two Rivers, Todd Ackerman, stated that the agency “categorically disagrees” with the conclusion that Wellmark had made about its practices and said that the thousands of policyholders across the state had not been overcharged for their health care coverage. Ackerman also said that the allegations from the insurer “revolve around the way we were compensated, and we believe we were transparent.”

When Ackerman was asked whether or not Two Rivers added any undisclosed fees to its “medical premiums”, his response was that any additional fees may have been revealed within the written agreements that were provided to the employers, but they may not have been itemized on the statements that the policyholders, themselves, were provided.

The state commissioner, Nick Gerhart, said that there wasn’t much that could be said about the health insurance billing investigation at this early point. He did, however, state that “What I can say is that we have an open investigation and we are absolutely investigating this as we speak.” He also added that “We’ve just started the investigation, so we’re trying to get information. We are issuing subpoenas and things of that nature.”