Owner of several restaurants in Boston including the famous Cheers tavern, Hampshire House, has filed a business interruption insurance lawsuit. The suit was filed when the company’s insurer denied the claims it filed in response to pandemic crisis shutdowns.

The company is facing the loss of millions of dollars due to the pandemic lockdowns, said attorneys.

The restaurant owner of Cheers, the bar made famous from the popular television sitcom of the same name, filed in U.S. District Court in Boston. It alleged that the insurers breached their contract through the claims denials and failed to act in good faith. Hampshire House is now seeking damages. The amount will be decided by the court.

The business interruption insurance lawsuits were filed for operations include Cheers and others.

Hampshire House owns a restaurant with the same name, as well as 75 on Liberty Wharf, 75 Chestnut, as well as both Boston Cheers locations, one in Faneuil Hall and one in Beacon Hill. The suit also includes a distribution center in the Boston area. The company employs a total of more than 290 people in the restaurant industry.

When the pandemic outbreak made it to New England earlier in 2020, the state ordered shutdowns that included all of Hampshire House’s locations. According to the company’s attorneys, it had been paying six-figure premiums on its policies and carries more than $10 million in business interruption coverage. Moreover, it has “already estimated losses valued at several million dollars.” 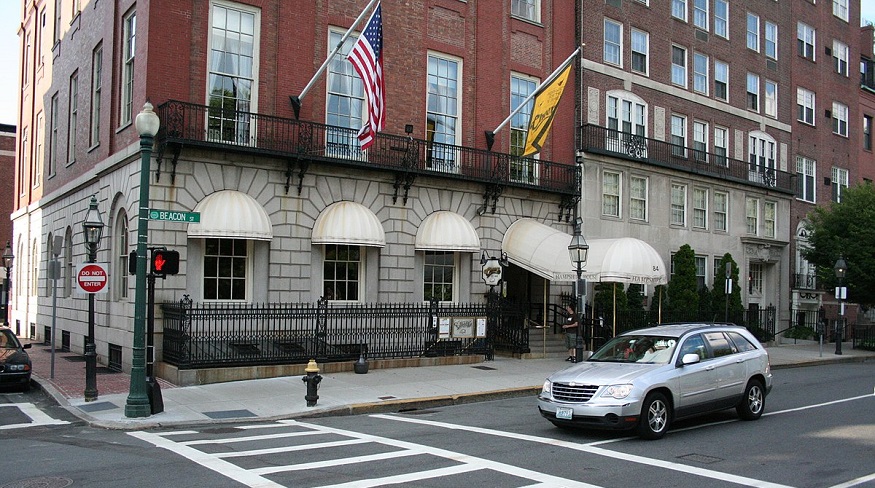 cover – replacement of business income and payment of ongoing expenses in order to rebuild its businesses.”