Striking things under the surface of the water are leading to a rising amount of damage.

State Farm recently released boat insurance data showing that striking floating or submerged objects are the leading cause of claims for the last five years.

While boat insurance is vital to have in case damage happens, what’s even better than having adequate coverage is not having to make a claim in the first place. State Farm is hoping that watercraft owners will learn about some of the most common causes of damage so that they can also discover ways to avoid them. This effort begins even before leaving the dock. It also helps to promote a far safer trip when using any watercraft. 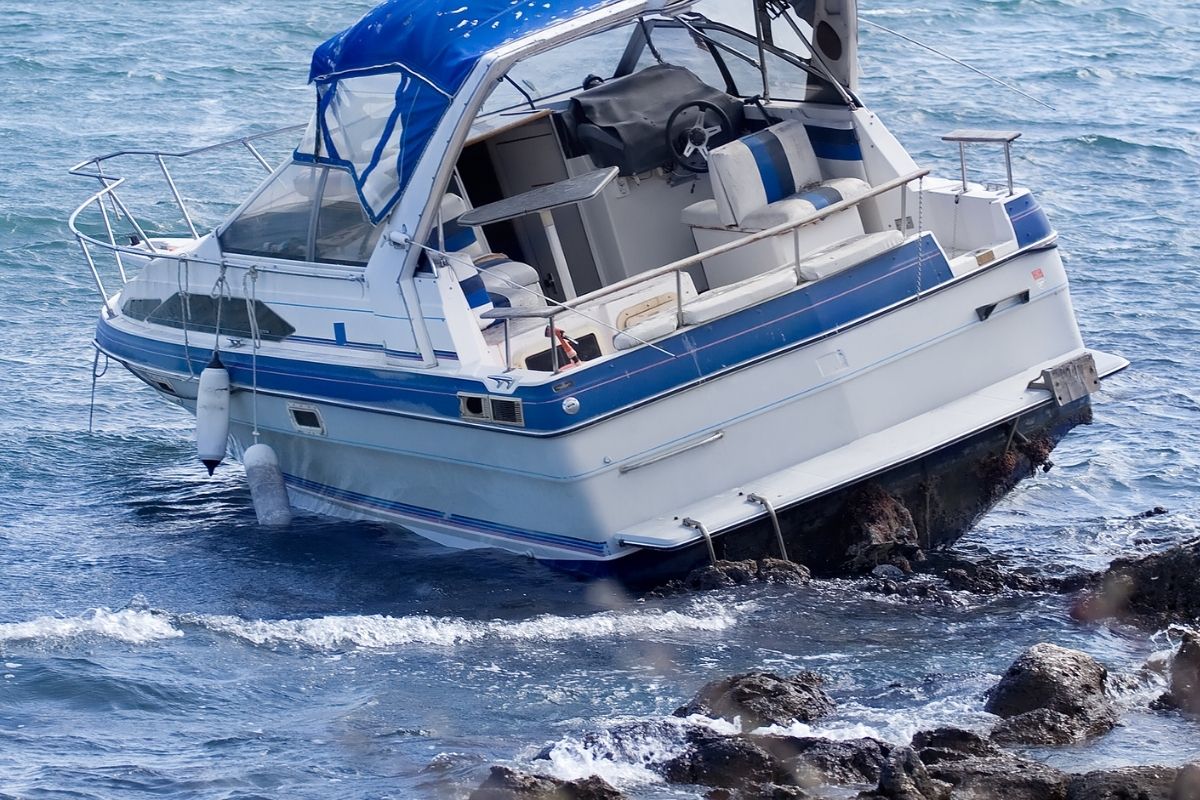 According to the insurer’s data, it paid out over $118 million on more than 14,000 watercraft claims. The claims averaged just over $8,000 each. These claims are more common in some states than they are in other. The insurer’s data for the last five years showed that the top 5 states for claim payouts of this nature were Texas, California, Minnesota, Georgia and Florida.

Striking a floating or submerged object were the top boat insurance claims by a large margin.

The most common reason for watercraft claims over the last five years included the following:

State Farm recommends that all boaters take a safety education course. While some states require them, it’s recommended that they are taken regardless and to review safety instructions before heading out the first time every year. It is also important to wear a life jacket and that every person aboard have an appropriately sized life jacket that have been properly maintained and checked for buoyancy. Know the “rules of the road” on water, particularly when crossing, meeting or overtaking another watercraft. A safe speed should always be maintained, and attention should be paid to the water. These can keep everyone aboard safe and prevent the need for boat insurance claims.