The insurance giant has published its estimates for last month, reaching $577 million, pre-tax.

The Allstate catastrophe losses for February 2021 have been released, estimating that they reached about $577 million, pre-tax, or $456 million, after-tax.

There were two primary events that contributed to the insurer’s totals for last month.

The two events creating the majority of the Allstate catastrophe losses in February reached $590 million, pre-tax ($466 million, after-tax). That said, those figures were also partially offset by prior period reserve re-estimates that were favorable.

Of the two events that led to the majority of the figure for February 2021 the largest was the severe winter freezing which impacted mainly Texas. That event resulted in gross losses of an estimated $1.3 billion, with net losses having been estimated at closer to $567 million, pre-tax ($448 million, after-tax), which reflected an anticipated recovery through reinsurance coverage partially offset by reinstatement premiums.

The events in February 2021 meant that the Allstate catastrophe losses were greater than they were in January.

The estimated January 2021 losses were a far more favorable $55 million. Those were a reflection of subrogation recoveries that had to do with the Woolsey wildfire back in 2018. That also brought the quarter-to-date catastrophe loses in February to the $522 million, pre-tax ($412 million, after tax).

When taking the events into account, the insurance company managed to exceed the retention level of the nationwide aggregate insurance cover. The ending of the annual risk period occurs on March 31, 2021. The insurer provided detailed information regarding its catastrophe reinsurance program, laid out on its Quarterly Results page of its official investor site, within the Reinsurance Update post.

The extreme winter weather in Texas that led to the largest Allstate catastrophe losses in February involved a weather trend that was extraordinary for that region. The damage was widely caused by systems and constructions that were not prepared to withstand freezing, particularly for any length of time. Though not unheard of, it is 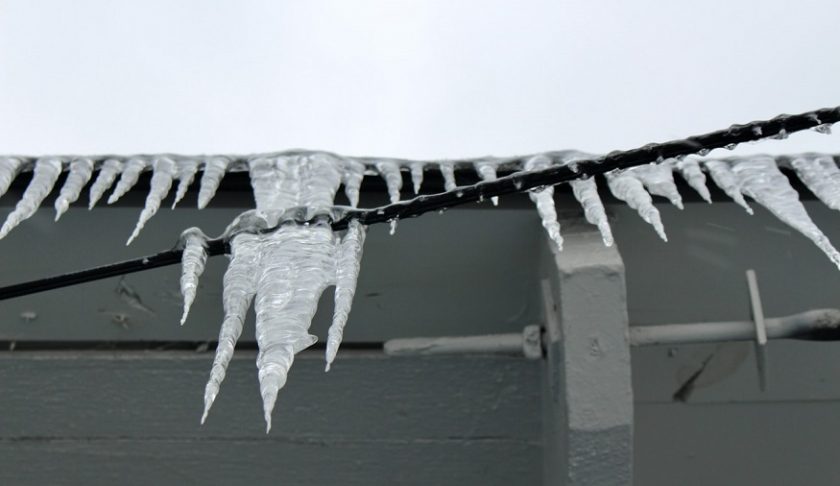 uncommon for that area to remain frozen for more than a very short time. Cautions regarding this type of scenario, which were made a decade beforehand, had not yet been acted upon.