Thousands of consumers in Nevada have purchased health insurance coverage through the state’s exchange during the latest open enrollment period. According to information released by the state’s exchange, some 40,285 have enrolled in the exchange before December 15. These people will have their new insurance policies go active on January 1, 2015, and will also receive any tax credits they may be eligible for at the same time.

Technical issues of the past have been resolved, making it easier for consumers to find coverage

The state’s exchange, which is managed by the federal government, is currently beating the enrollment numbers that it saw during the last open enrollment period. Last year, approximately 37,000 people enrolled for coverage through the exchange, though many more tried and failed to do so. The exchange was hampered by severe technical issues that made it impossible for some people to enroll for coverage and prevent them from paying for the coverage that they did find. These issues have since been resolved, allowing more people to access the exchange and obtain the coverage that they want. 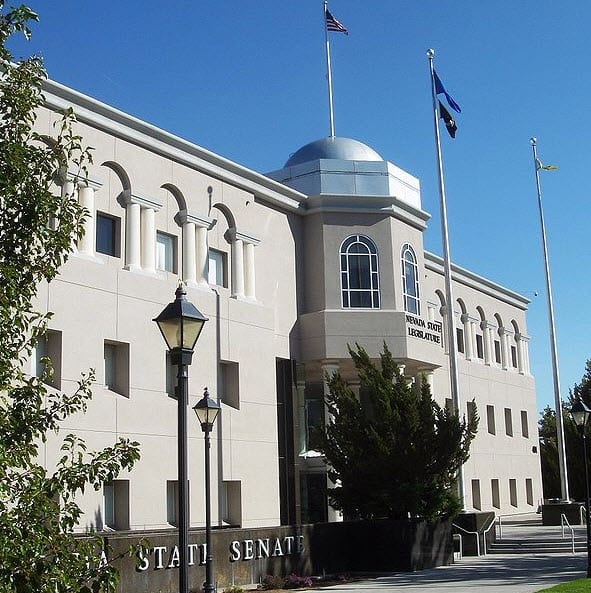 The latest open enrollment period is set to end on February 15, 2015. Consumers still have time to find the coverage that they want through exchanges, but their coverage will not go active on January 1 of next year. Those looking for insurance coverage had until December 15 to purchase policies they wanted to go into effect at the beginning of the year.