Alabama continues to struggle with the impact of Hurricane Katrina

Many homeowners in Alabama are still struggling to recover from the impact of Hurricane Katrina, some 10 years after the disaster struck. These consumers are facing higher homeowners insurance premiums, as insurers have had to raise rates in order to recover from financial losses associated with Hurricane Katrina. In order to resolve this issue, a new organization has been formed that will seek out a solution to costly homeowners insurance coverage for those living in coastal communities.

The Coastal Insurance Work Group is comprised of elected state officials, representatives from the insurance industry, and coastal homeowners. The group is meant to solve the coastal insurance crisis , which primarily involves the cost of coverage. An estimated 15,000 homeowners have abandoned their coverage because they cannot afford the premiums, while another 15,000 do not have enough money to pay their deductibles. This would place homeowners in a very problematic situation in the event of another major disaster. 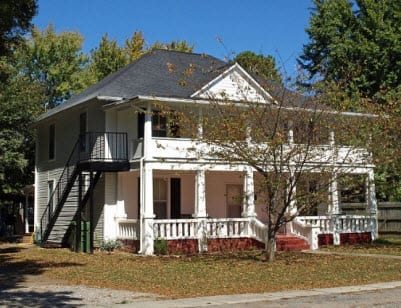 Alabama may partner with other states in order to share risk

The work group will be examine the state of the coastal insurance market, determining what can be done to reduce the cost of coverage. The state may embrace a system that is similar to Florida’s self-insured wind pool. The work group is also considering the benefits of spreading the risks associated with coastal insurance by partnering with other states.