The massive freeze and snowfall were particularly hard on Texas, though it struck much of the South.

According to Moody’s Investor Services, the insured losses from the weather will be in the billions.

Winter Storm Uri, brought “snow, ice and some of the coldest temperatures in decades, particularly in Texas and across the Southern U.S.,” said the Moody’s report. This was particularly true on Valentine’s Day and through until President’s Day. The weather continued into the following week as well. Millions of people across the South and especially in Texas were without power. In some cases, they were also without water. The storm also resulted in dozens of deaths.

“We expect insured losses for US P&C insurers to total in the billions of dollars, with claims from homeowners, commercial property, and auto lines of business,” said the report. According to the Insurance Council of Texas (ICT) spokesperson Camille Garcia, that span of time “may be the costliest winter weather event in the state’s history.”

Hundreds of thousands of homeowners, business and auto claims are expected from Winter Storm Uri.

A statement released by the Independent Insurance Agents of Texas on its website said that it predicts that it will “be the largest insurance claim event in Texas history.”

The last time there was a winter storm event that brought on over $1 billion in insured damage was in March 2018 with Winter Storm Quinn. That said, that storm hit the Northeastern United States, not Texas and the South.

The interior and exterior of both homes and commercial structures experienced property damage from snow and ice outside, and broken pipes inside. Moody’s pointed out that water damage from burst frozen pipes was a severe cause of water damage in buildings. 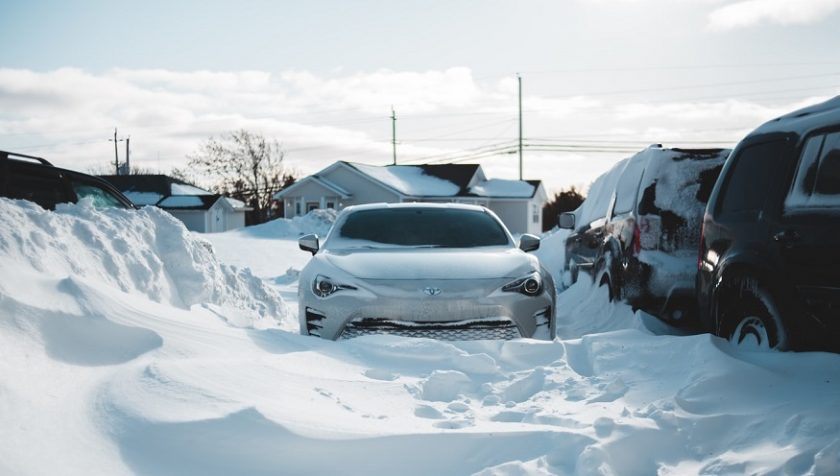 Both homeowners and commercial property insurance policies cover water losses from broken pipes due to freezing inside covered buildings. As a result, much of the cost of damage from Winter Storm Uri is expected to be covered by insurance companies.