If current trends continue, the United States will have a new top vehicle insurer by 2022.

For decades, State Farm has held onto the top spot among US auto insurance companies. That said, if recent trends keep up as they have been, it won’t be long before it loses its crown to a much younger rival.

The leader in US auto insurance has suffered steep losses after a spectrum of notably large rate hikes in both 2016 and 2017. This brought State Farm’s national market share down to 17 percent by 2018. It was the lowest point the Bloomington-based insurance giant had struck in over 20 years.

At the same time, Geico has been steadily climbing its share of the American car insurance market. By 2018, it was holding 13.4 percent, not far behind State Farm, particularly when considering that it was rising while the latter’s share was dropping.

Geico has gradually grown its share of the US auto insurance market, taking it toward leadership.

According to a recent Chicago Business report, if the two insurers’ average growth rates from the last half decade remains in place, the situation will appear very different by 2022. In fact, Geico may have overtaken State Farm by that point as the largest car insurer in the country.

“We remain focused on providing products and services to meet our customers’ needs and have no intention of ceding our leadership position,” explained a spokesperson from State Farm in a statement released by the insurer.

As of yet, 2019’s market share figures have yet to become available. That said, based on the auto insurance trends from that year, it appears unlikely that there would be a substantial difference in State Farm’s growth rate. This, despite the fact that it has reduced its rates in nearly every state in recent months and up to two years.

Rate changes State Farm filed in a number of key states such as Michigan, Virginia, Texas and Illinois showed that it had 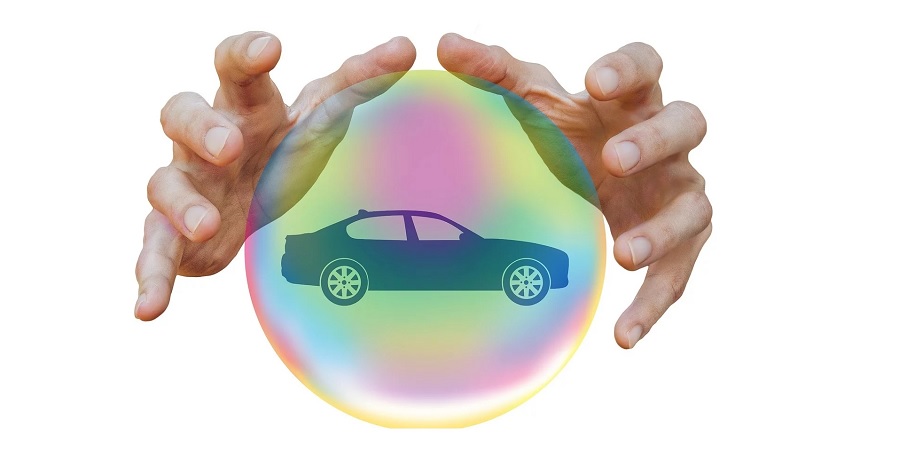 experienced a moderate decline in policy numbers from late 2017 and early 2018 and into 2019. That said, State Farm has called 2019 a decent year, despite the fact that it did not support its statement with any specific figures.