The state is considering dropping out of the nationwide program in favor of establishing its own.

California flood insurance found itself in the spotlight last month when the Oroville Dam threatened to fail. Erosion at the base of the dam’s emergency spillway forced the evacuation of 180,000 people until the area could be deemed safe again.

This event greatly increased awareness of the importance of flood insurance within that part of the state.

Helicopters were used to place massive boulders to plug the failing emergency spillway. This allowed the state to sidestep what would otherwise have been the largest dam catastrophe in the United States. The disaster could have involved a 30 foot wall of water rushing out of the lake. It also generated a new perspective about California flood insurance.

There are over 7 million people in California who reside in flood-prone regions. This means that even though the imminent risk from the Oroville Dam has eased, there are lots of other areas that could see rising water problems for other reasons.

The state is now considering covering residents of those areas with California flood insurance instead of NFIP. 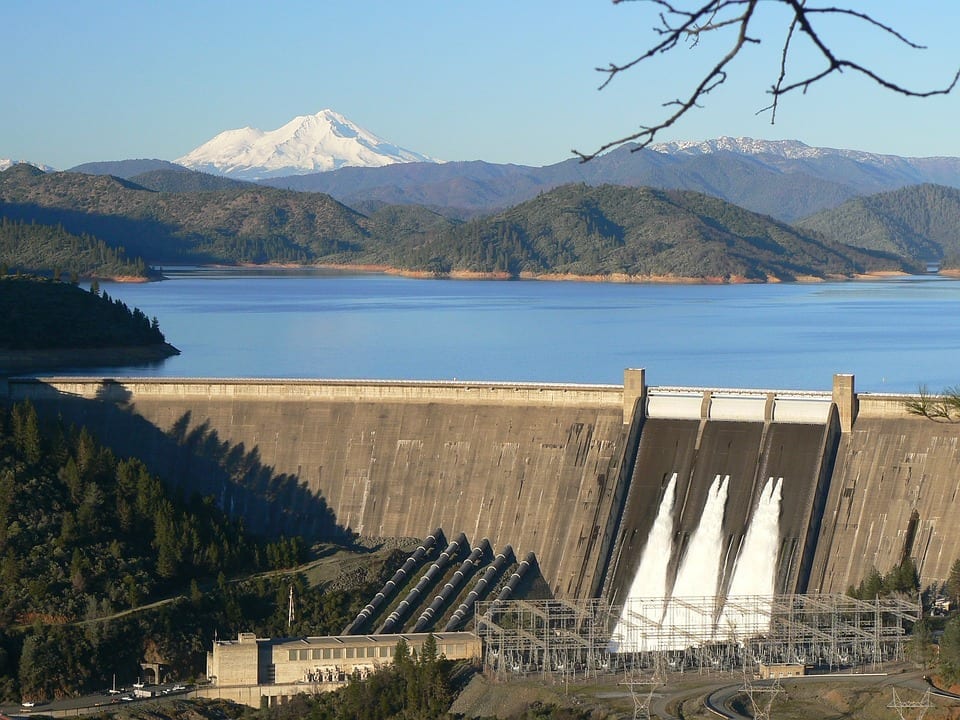 That said, even as this trend has been moving forward, California is considering withdrawal from NFIP. Instead, the state is looking into a new flood insurance strategy for its residents and business owners.

California is considering this withdrawal as a result of data from research by Nicholas Pinter at the UC Davis Center for Watershed Sciences. Pinter analyzed NFIP data as far back as 1994. He determined that Californians are paying notably more in premiums than they are receiving in payouts for flood damage.

As a result, the state is looking into other California flood insurance options and continues to consider whether or not the other benefits of participation in FEMA’s NFIP justify the costs. The creation of a state-based program could take ten years to develop.