HR 8483 has now passed the House and will require studies by FEMA and the GAO.

House Committee on Financial Services Chair Rep Maxine Waters (D) has announced that “The Wildfire Response and Drought Resiliency Act” has passed the House, including her bill HR 8483, “The Wildfire Insurance Coverage Study Act of 2022”.

The next step will involve studies to provide assessments regarding the rising danger of the blazes.

HR 8483 will require that the Federal Emergency Management Agency (FEMA) and the Government Accountability Office (GAO) conduct assessment studies to determine the danger that the blazes are increasingly causing to California communities. It will also examine how the home policy market is responding to these rising risks.

“I am so pleased that my bill was included in the Wildfire Response and Drought Resiliency Act,” said Representative Waters. “As the effects of climate change continue to worsen, especially in my home state of California, where whole communities have been devastated by wildfires, we need to better understand how to prepare and protect families and their homes against this growing risk. I urge my colleagues in the Senate to get this bill to the President’s desk so we can ensure families have the protection they need.” 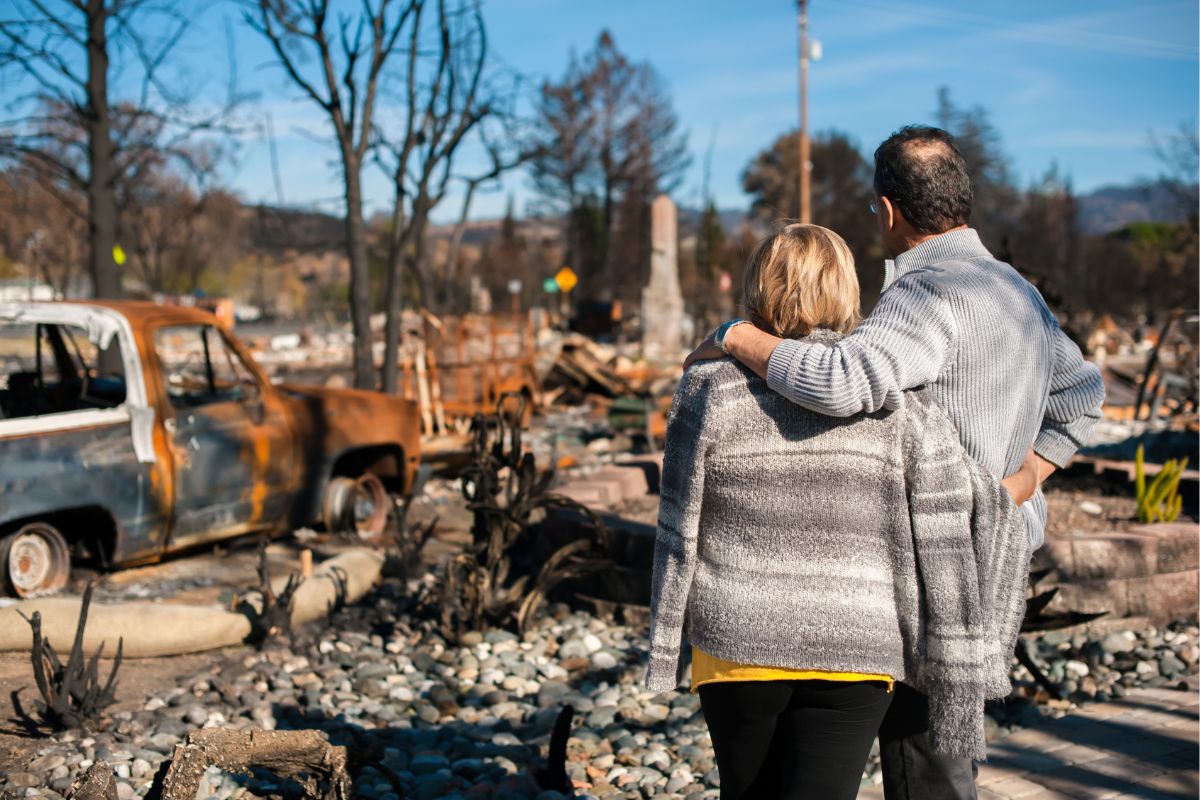 The measures are aimed at improving the response to climate change including drought and wildfire insurance.

“As climate change gets worse and temperatures rise, we know that droughts will become more destructive and wildfires more deadly,” said California Senator Dianne Feinstein (D). “That’s why these two issues are my top priorities, and I’m pleased that several provisions I have authored this year are included in the bill that passed today. I am working to ensure the Senate Energy and Natural Resources Committee will move similar legislation later this year.”

The blazes have become a threat to Californian communities year-round. They are now occurring in broader areas and are burning with greater intensity. Moreover, this activity is only expected to worsen along with drought and climate change, as soil moisture reduces and living forests become vulnerable to even the slightest spark, as has become the case in much of the Western United States.