Within the first year that insurers have had access to this database, there has been an 18 percent increase in detection.

By the first anniversary of the day that the government in the United Kingdom provided auto insurance companies with access to the details of more than 40 million motorist details through a driver database, the insurers were capable of using the information to detect a far higher number of fraudulent applications.

In fact, there was an 18 percent increase in the number of detection of lies on application forms for policies.

This has meant that auto insurance companies have been able to spot thousands of drivers who have been dishonest on their application forms. The £58 million database provides insurers with driver details with the intention of eliminating insurance fraud. This month represents the completion of the first year in which insurers have had access to this information. Some of the data that they can access includes a driver’s age, their postcode, whether or not they have ever been caught speeding, and whether they have ever been caught lying to an insurance company.

The “MyLicence” database was launched to help to reduce the amount of lying on auto insurance applications. 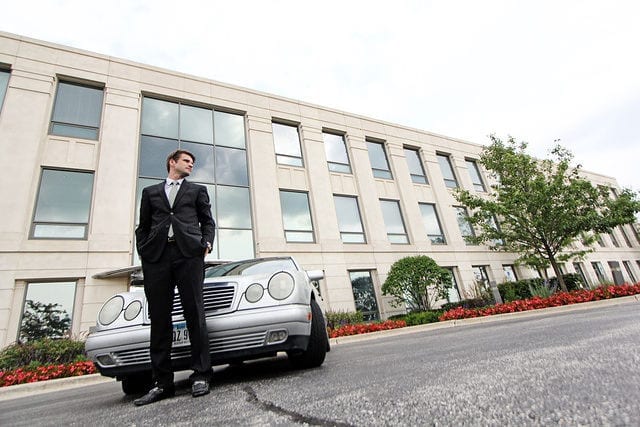 Many people have been lying on their insurance applications in the hopes of gaining a less expensive rate. In 2014, there were a tremendous 212,000 attempts at submitting dishonest applications for car insurance, according to the Association of British Insurers (ABI) industry body. That was an increase of nearly one fifth over the figure from 2013, before insurers started to be able to use the database. This is a massive figure, when you take into account that it represents more than 4,000 detected cases of lying on insurance applications every week throughout the year.

Among the most common lies that were detected through the use of the database – to which 100 insurance companies and rate comparison websites now have access – include failing to disclose previous claims or unspent convictions, as well as providing a postcode that does not align with their actual address.

Though it was previously possible for an auto insurance provider to check an individual’s information through the Driver & Vehicle Licensing Agency (DVLA) records, this was a time consuming and costly process.