Lawmakers in West Virginia are beginning to express their concerns regarding rising flood insurance rates. The state’s House of Delegates plans to urge Congress to address the issue in the coming year, but whether federal lawmakers will seek to mitigate the pressure of higher insurance premiums is an uncertain matter. West Virginia lawmakers suggest that homeowners and businesses alike are suffering under the financial pressure associated with higher insurance premiums and this pressure is only expected to grow as premiums continue to rise. 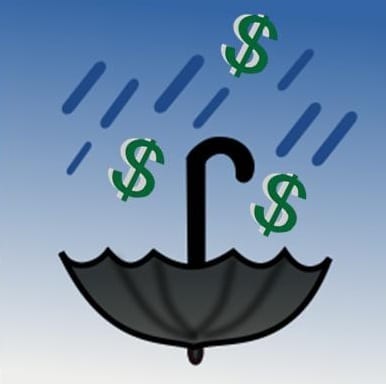 Higher premiums are associated with revised flood maps. These flood maps are managed by FEMA, which also oversees the National Flood Insurance Program. In recent years, FEMA has been making revisions to its flood maps in order to better account for the risk of natural disasters. These revisions have placed a multitude of homes and businesses in so called “danger zones,” thereby increasing the premiums these properties are faced with significantly.

Lawmakers are not only concerned about how rising premiums will affect homeowners and businesses, of course, as many have expressed worry over how higher premiums will impact the housing market. Realty organizations have come together to decry the rate at which flood insurance premiums have been growing, suggesting that higher rates are making it impossible to sell property to prospective homeowners. These homeowners are opting to find property in areas that are not considered to be at risk of flooding damage.

Congress may not take action on federal flood insurance program

In 2012, Congress approved a reform initiative concerning the National Flood Insurance Program. T his initiative was meant to address many of the issues that the federal program had been facing, but has not yet managed to succeed in solving the program’s financial problems in any significant way. Federal lawmakers have shown some unwillingness to institute new measures concerning the National Flood Insurance Program, opting instead to focus on other legislative matters.