The full amount of the fine is the result of Starbucks’ insurer’s alleged unauthorised insurance sales.

If, when all is said and done, Starbucks is required to pay the complete amount the Washington Insurance Commissioner, it would approach $24 million. This would be the result of alleged unauthorized sales by an insurance company Starbucks owns. It includes a fine of $1.1 million, as well as premium tax totalling almost $12.6 million, in addition to $2.5 million in tax penalties, and close to $7.7 million in interest.

Kreidler’s office ordered a stay of the fine until the outcome of a hearing scheduled for January 14. That hearing will involve a conference for the case against Olympic Casualty Insurance Co, owned by Starbucks. The insurer has also been ordered to cease and desist all insurance product sales until the hearing’s outcome.

The Washington Insurance Commissioner’s office put sales and fines on hold until the hearing’s outcome.

Starbucks-owned Olympic Casualty is an insurer selling general liability coverage and workers compensation for the coffee chain. According to a Starbucks spokesperson cited in a Bizjournal report, this is an insurance best practices disagreement, not an actual tax matter.

The coffee chain and a number of other companies from the state have been using “captive insurer” arrangements for many years. This occurs when a parent business forms an insurance company for the purpose of self-insurance.

Last September, an Alaska Air Group-owned insurer was slapped with a $2.5 million fine for unauthorized insurance sale. As of last Tuesday, that company and Starbucks’ insurer were both ordered by the commissioner’s office to stop insuring their parent companies.

Washington law requires that all insurers pay a 2 percent tax based on the premiums they write. According to the Washington Insurance Commissioner’s office, neither Olympic 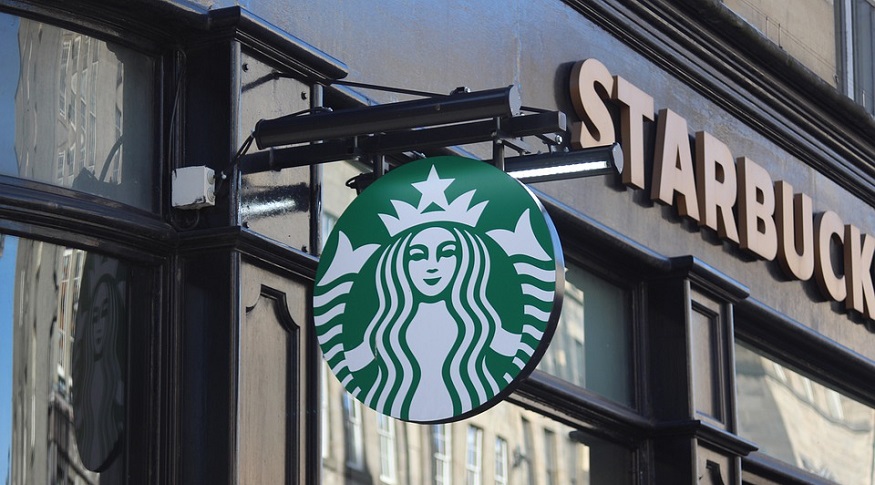 Casualty, nor ASA Assurance – Alaska Air’s insurer – were permitted to sell insurance in the state and neither one paid premium tax on the coverage they sold there.