According to the head of Berkshire Hathaway, insurers should worry about self-driving cars, not climate change.

At the Berkshire Hathaway shareholder meeting last weekend, Warren Buffett shared his insurance industry forecast and brought up a number of trends and innovations that have been the topic of conversation among experts in this arena.

The main point that has drawn the spotlight is that Buffett doesn’t feel climate change will harm the industry.

According to the insurance industry forecast he shared, climate change shouldn’t be causing any pain to his business. This isn’t the first time he has made this type of statement, and it has caused him to be the recipient of a considerable amount of criticism. Clearly his views are not shared by everyone who has an opinion on this matter.

In a letter Buffett – the chairman and CEO of the global conglomerate – addressed to Berkshire Hathaway shareholders, he said that “We have a shareholder proposal that says what the risks are to the insurance division from climate change.” He also added that “We’re not denying that climate change is an incredibly important subject. We’re not denying its existence, but it will not hurt our insurance business.”

That said, where Buffet’s insurance industry forecast was more aligned with others was in self-driving cars. 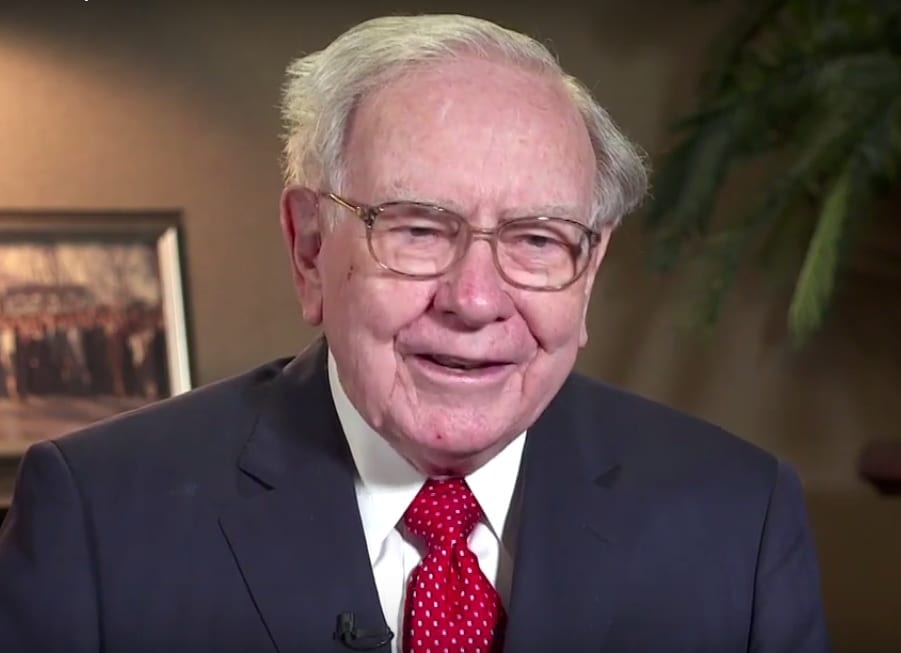 There, he expressed that self-driving cars could be bad for auto insurance companies, including Geico, which is owned by Berkshire. Buffett later spoke on this subject when he appeared on CNBC. In the interview, he was asked if insurers would be facing “an issue” when autonomous driving starts to become more commonplace.

In his reply, he said that “The answer is yes.” He did point out that he feels that the auto industry remains a long way away from actually getting those vehicles on the road in a mainstream way. Still, he said that this has the potential to make roads much safer which, by its very nature, isn’t great for auto insurance companies.

At the same time, he also underscored that his insurance industry forecast takes note of the fact that insurers have always had the goal of making vehicles safer. But when all was said and done, he said that “if there are no accidents, then no need for insurance.”