Berkshire Hathaway recently announced its earnings and stated that it is unlikely that an underwriter would be purchased.

In recent insurance news, Warren Buffett of Berkshire Hathaway finally put an end to the speculations that have been made about the company for a long time, by saying that they don’t have any real intention to ever purchase a large commercial underwriter, and that the intention is to take a more organic strategy in order to grow their commercial platform.

Buffett fielded some heavy questions at the annual shareholder meeting for the company.

Overall, the primary statement that was made in this insurance news was that he intends to continue to move the company in the same type of direction that it has been taking for the past fifty years. The announcement that Berkshire Hathaway was quite unlikely to make a large commercial underwriter purchase but that it would prefer to grow one organically may not come as welcome financial news for some investors who have placed their money somewhere other than Berkshire.

This insurance news was unwelcome by those investors who had been directing their money based on purchase predictions. 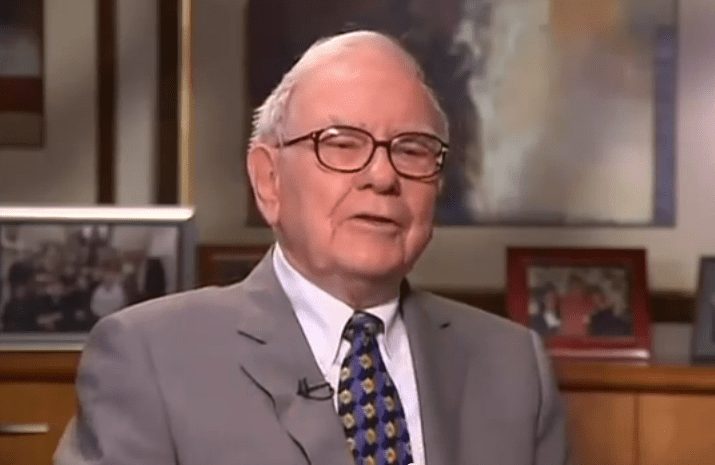 Many insurance industry investors had been convinced that one of the directions that Berkshire Hathaway would be taking was to seek out a massive commercial underwriter. Many of the choices that they made for investments within that sector were based on that assumption. However, Buffett has put a stop to that assumption and pointed out that this type of large sized acquisition would add too much goodwill.

He believes that the next decade will bring about results in the reinsurance industry that won’t be as strong as those that have been observed over the last 20 years. This is because of low barriers and of capital influx that will be hard on returns. That said, one thing that Buffett did indicate that the company would continue to be exposed to opportunities that are truly unique, simply because of its sheer size.

Among the other insurance news announcements made by Berkshire was that it was now offering a direct workers compensation product that could be purchased by small American businesses.