The pharmacy insists that it was not obligated to contact the doctor of a woman who then died.

The Massachusetts Supreme Judicial Court has ruled that the family of a woman who died has the right to sue Walgreens. This court case will question whether or not a pharmacy is obligated to assist a patient in being certain his or her insurance will provide prescription coverage.

The case involves a Massachusetts woman who had epilepsy and required a drug to control her seizures.

Yarushka Rivera’s epilepsy required her to take medication, Topamax, to manage the seizures that were strong enough to threaten her life. She had a MassHealth health insurance plan and, until June 2009, the insurer covered the drug, and she or a member of her family was able to pick up the prescription from their local Walgreens, said a recent CNN report.

Rivera turned 19 years old in July 2009. From that point on, MassHealth stated that they would not pay for the epilepsy medication without a doctor’s insurance coverage pre-authorization or face insurance denial. Walgreens informed Rivera and her family of this requirement. The pharmacy also told the family that they would be required to pay $399.99 out of pocket to purchase the life-saving medication. According to court documents, the family did not have the money to afford paying for the medication.

According to the pharmacy, this is routine practice. The Walgreens computer system is designed in such a way that when an insurance company denies coverage for a medication, a pharmacist need only click a button on the screen to automatically send a request fax to the doctor’s office.

“The family went back to the pharmacy five separate times, and each time, the pharmacy would say that they would notify the doctor,” said Thomas M. Greene, the family’s lawyer. It is not clear whether or not the pharmacy sent the fax, even if the process required only a “click of a computer mouse,” said the court decision.

The court stated that the paperwork requires less than 10 minutes to complete and is only two pages in length. However, the family never received either the paperwork or the medication, even though they’d followed up with both the pharmacy that had promised to take action on their behalf, and had contacted the doctor’s office many times.

An expert witness stated that this was “typical of the industry,” said the court decision. Rivera’s doctor testified, saying that the office regularly receives pharmacy requests for insurance pre-authorization forms, but doesn’t often 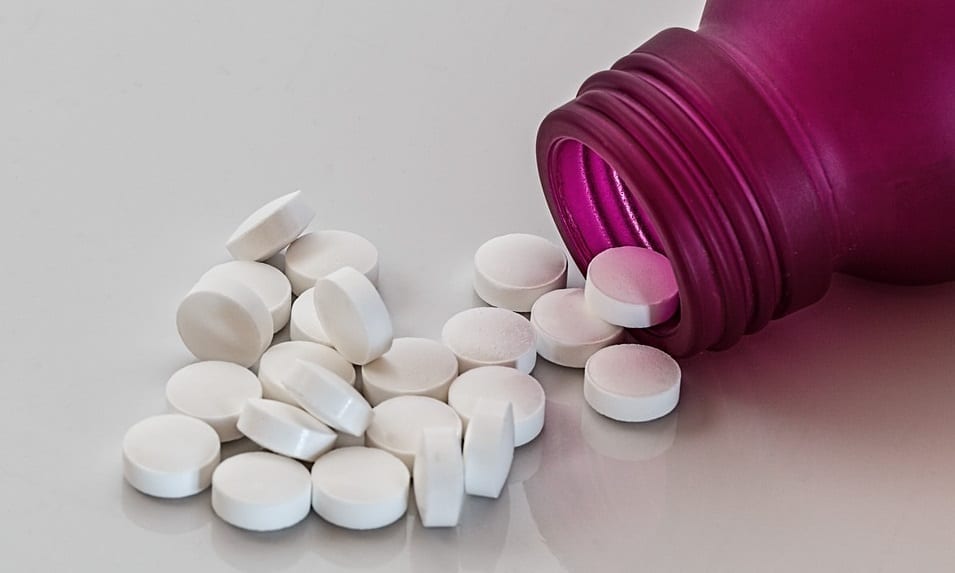 receive requests directly from patients. The court decision showed that the doctor and his practice stated that they were “never notified by pharmacists or family members about the need for prior authorization in this case.”

Rivera suffered three seizures without her medication and while waiting for the paperwork to avoid an insurance denial. The third seizure was severe enough to kill her in October 2009.