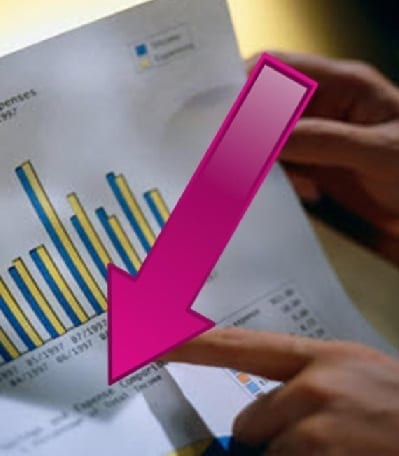 Vienna Insurance Group, the largest insurance organization in Eastern Europe, has missed its own profit estimations for the 2012 fiscal year. Several factors have come together to derail the insurer’s predictions, with fourth quarter earnings showing signs of struggle as these factors culminated toward the end of the year. While the insurer did see gains, they were not as promising as had been previously expected, thus leading Vienna Insurance to revise its approach to 2013.

The company’s pre-tax profit rose by 5% in 2012, reaching $780 million. Vienna Insurance notes that this was despite a 2% fall in profits during the fourth quarter of the year. Late claims concerning natural disasters that occurred in other parts of Europe were cited as one of the factors that contributed to the derailment of the insurer’s predictions. While the company had not trouble processing and paying these claims, they did make a significant cut into the profits of Vienna Insurance.

Much of the business Vienna Insurance sees comes from former communist countries. In these countries, consumers tend to spend a small amount of their earnings on insurance coverage compared to countries in western Europe. Life insurance is one of the most popular forms of coverage among consumers in Poland and the Czech Republic, but auto insurance has been seeing a turbulent market due to economic turmoil in countries like Romania. Indeed, Romania is one of the countries in which Vienna Insurance has been seeing the most trouble, as a volatile economy is spurring consumers to abandon coverage that they believe is unnecessary.

Despite numerous factors working against Vienna Insurance, the company has high hopes for 2013. Last year proved relatively calm in terms of natural disasters in Europe, but ongoing economic strife continues to threaten the company’s ability to generate profit. Like other large insurance organizations, Vienna Insurance is likely to mitigate any impact it could see through economic turmoil without taking a significant hit in terms of profit.